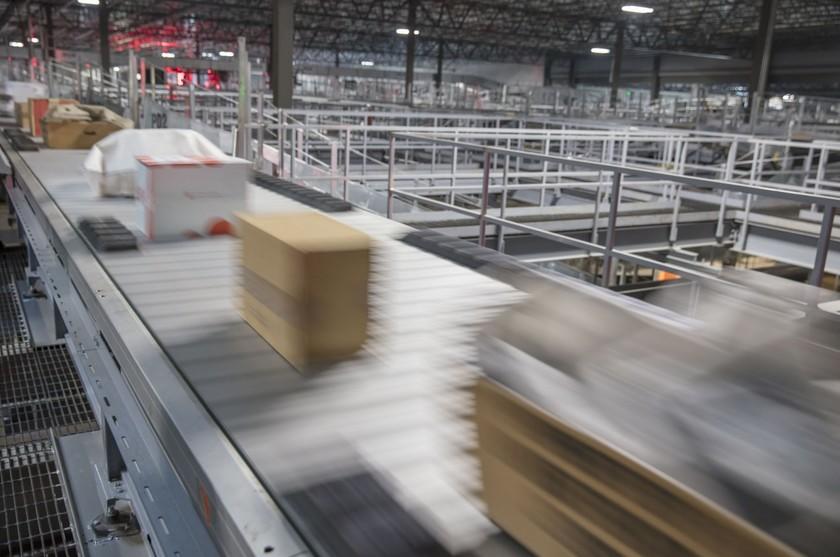 UPS already has a system called ORION that maps out last-mile delivery routes, and a technology program called EDGE focused on upgrading UPS’s internal processes, NPT gives its engineers a bird’s-eye view of package volume and distribution across its pickup and delivery network. 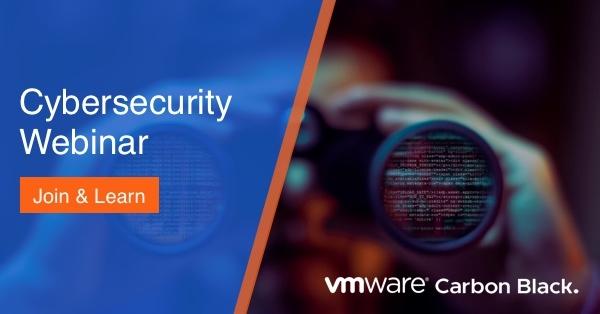 Join Red Canary and VMware Carbon Black for a live webinar in which you will learn how to validate coverage, identify gaps in your environment and implement mitigation to reduce attack surface – all using the MITRE ATT&CK Framework.

Honeybee colonies worldwide are under siege by parasites, but they now have a white knight: a band of Israeli entrepreneurs bearing AI. Beewise, an Israeli startup, is using AI in its small northern community on the border of Lebanon to monitor honeybee colonies.

To Feed the World in 2050, We Need to Build the Plants That Evolution Didn't

Part of the answer is synthetic biology: using cutting-edge genetic technology to build organisms that evolution never did.
At CSIRO, we have already used synthetic biology to produce energy-rich feed for livestock.

Robotic system can plan and perform biosynthesis without human intervention

Making Israel one of the world’s five leading countries in artificial intelligence (AI) will require a NIS 1-2 billion annual investment by the government, out of the NIS 10 billion invested in this sector in Israel, according to the recommendations of a committee headed by Maj. Gen.

This suggested a telling link between the organisation of human social structures and the digital tools designed to serve them.
Simon says He went on to make huge contributions in a host of fields—not just political science and economics, but computer science and artificial intelligence.

To secure a safer future for AI, we need the benefit of a female perspective

Perhaps female acuity towards tech might be a reflection of the fact that toys for boys have less attraction for women So I spent a few hours going through a decade’s-worth of electronic records – reprints, notes and links.

Alphabet's Dream of an 'Everyday Robot' Is Just Out of Reach

A few of the machines make the rounds of trash stations used by staff on the second floor of X’s home in a converted mall in Mountain View, practicing their navigation skills and sorting recycling from compostables and landfill waste.

Exploration is risky Reinforcement learning agents need to explore their environments in order to learn optimal behaviors.
We think constrained RL may turn out to be more useful than normal RL for ensuring that agents satisfy safety requirements.

Understanding the generalization of ‘lottery tickets’ in neural networks

These results suggest that larger data sets encourage more generic winning tickets than smaller data sets.
Generalizing to other domains and learning methods: RL and NLP So far, the lottery ticket phenomenon has only been tested in the context of supervised learning for vision-centric classification…

Determinants of neonatal sepsis among neonates in the northwest part of Ethiopia: case-control study