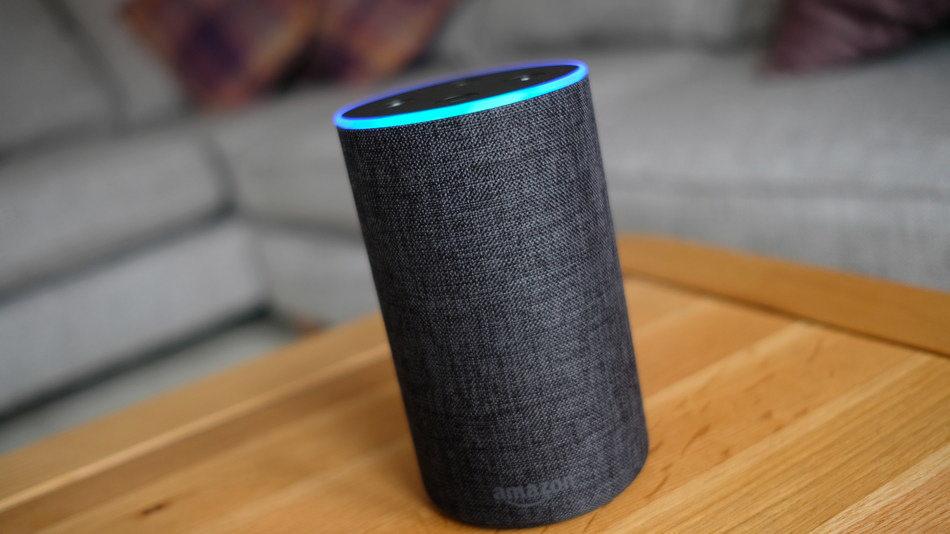 Finally, the depressed robot Douglas Adams promised me has arrived.

Well, sort of. Amazon announced “Alexa emotions” on Wednesday, which let developers make Alexa sound “happy/excited” or “disappointed/empathetic.” (Each is available in three levels of intensity.)

To be clear, this isn’t something users can set themselves, but an option for developers when they’re building skills. Amazon suggests making Alexa “happy/excited” when the user wins a game, for example, or “disappointed/empathetic” when they check sports scores and their team has lost.

If you listen to them, they’re carefully calibrated to be both evocative and impersonal, anticipating and reflecting the user’s presumed emotions rather than expressing them on the AI’s part. Read more…

School Kicks Out Disabled Boy Because He Wasn’t Vaccinated

A platform for artificial intelligence based identification of the extravasation potential of cancer cells into the brain metastatic niche.