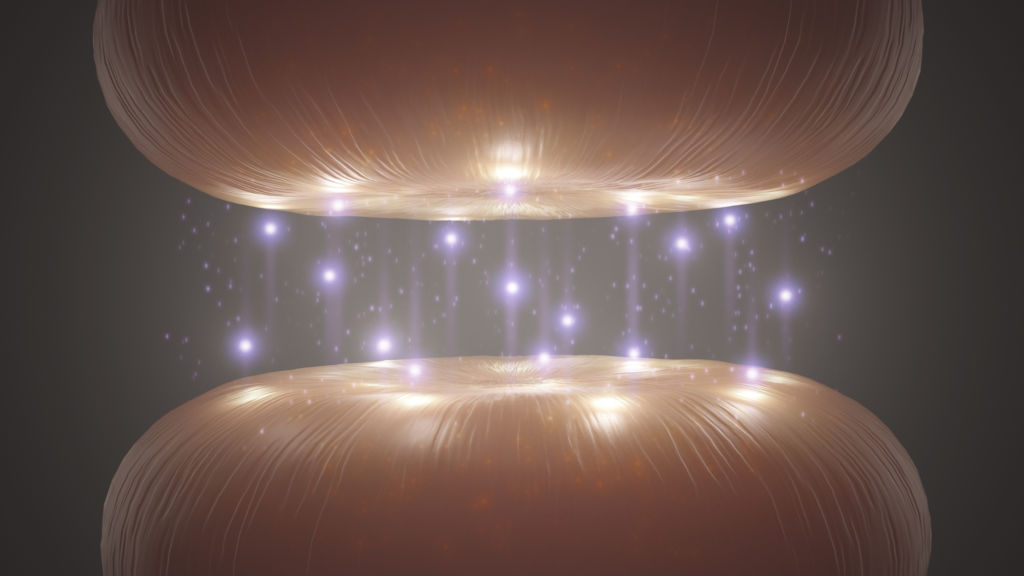 Alkermes announced Monday it would acquire Rodin Therapeutics, a Boston-based biotech developing drugs intended to change brain cells’ synapses, for up to $950 million. The deal is worth $100 million upfront, but could be worth up to $850 million more based on milestone payments.

The deal gives Alkermes another potential path to growth following a handful of disappointments in its research pipeline and the 2018 refusal of the Food and Drug Administration to even consider one of its drug candidates, for treatment-resistant depression.

Rodin was founded in 2013 by Atlas Ventures. other backers include GV, the venture arm of Google; Hatteras Venture Partners; and Third Point Ventures.

Discovery of biomarkers for the presence and progression of left ventricular diastolic dysfunction and HEart faiLure with Preserved ejection Fraction in patients at risk for cardiovascular disease: Rationale and design of the HELPFul case-cohort study in a Dutch cardiology outpatient clinic