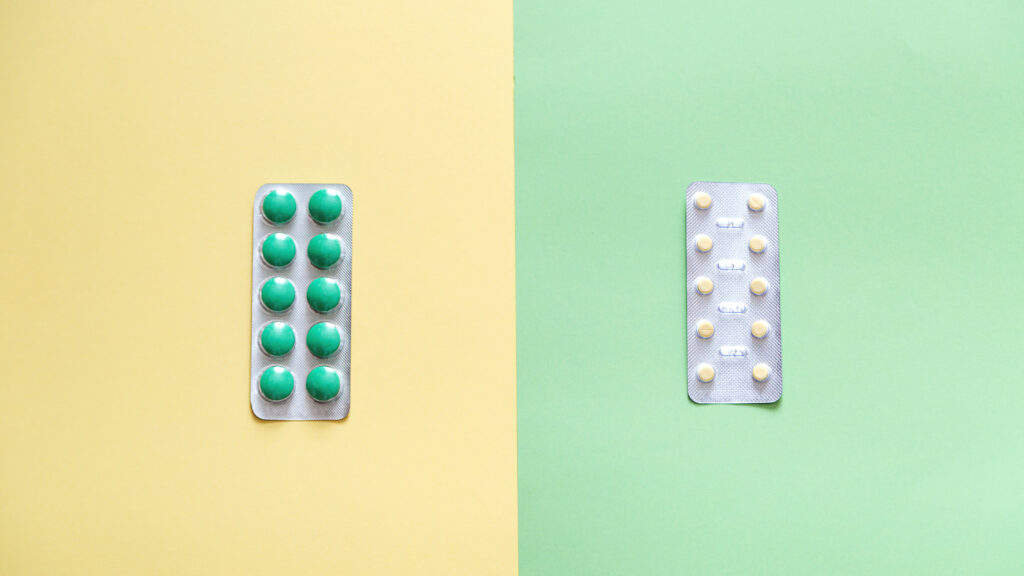 Last February, Barbara Moore switched to a new medicine to combat a rare neuromuscular disease that had plagued her for nearly a quarter of a century.

She had not planned to do so, but Moore had no choice: An effective treatment she had been taking all those years was forced off the market. In late 2018, Catalyst Pharmaceuticals (CPRX) was granted exclusive marketing rights to sell its new drug, called Firdapse, after the Food and Drug Administration approved the medicine. The move precludes any competition for seven years.