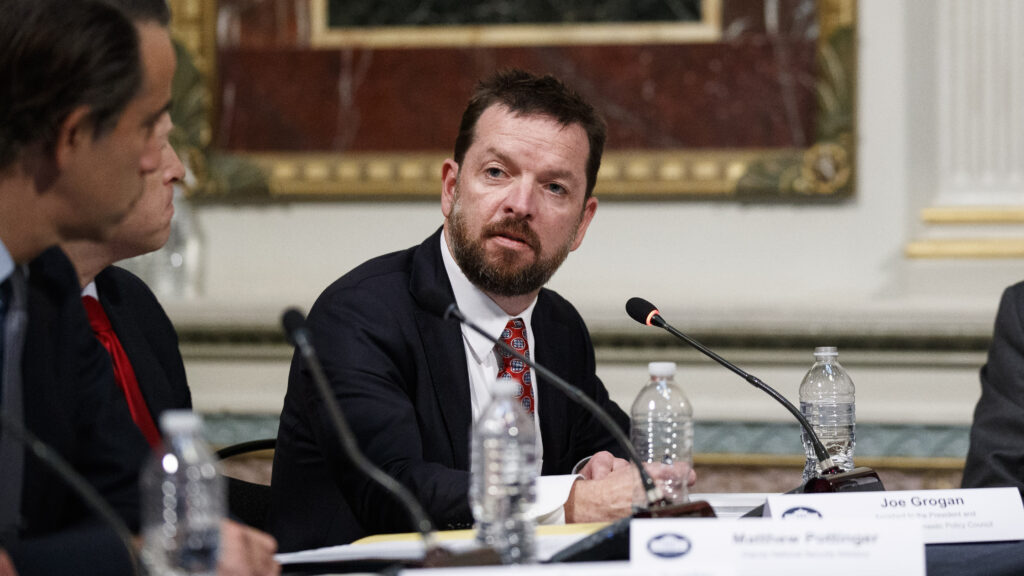 WASHINGTON — President Trump’s domestic policy chief on Friday suggested the regulation of tobacco and vape products — a critical function of the Food and Drug Administration — was a distraction and should be handled by another agency.

The remarks from Joe Grogan, the director of Trump’s Domestic Policy Council, came at a careening news conference at which he also slammed House Democrats’ marquee drug pricing bill and implied Medicaid expansions under President Barack Obama have furthered the opioid crisis.

Prescription Opioid Use in General and Pediatric Emergency Departments

What are the 5 types of Crohn's disease?

Opinion: Medicare for all is about trade-offs, not rights and privileges