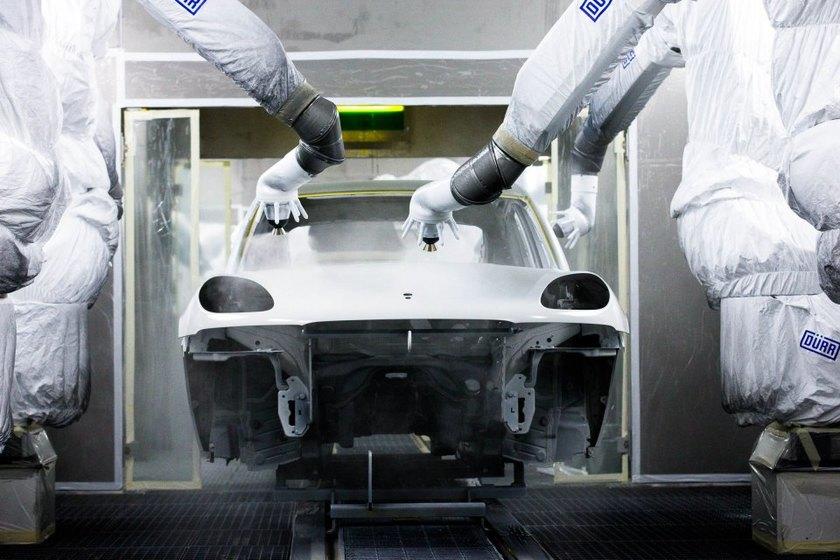 AI May Not Kill Your Job—Just Change It 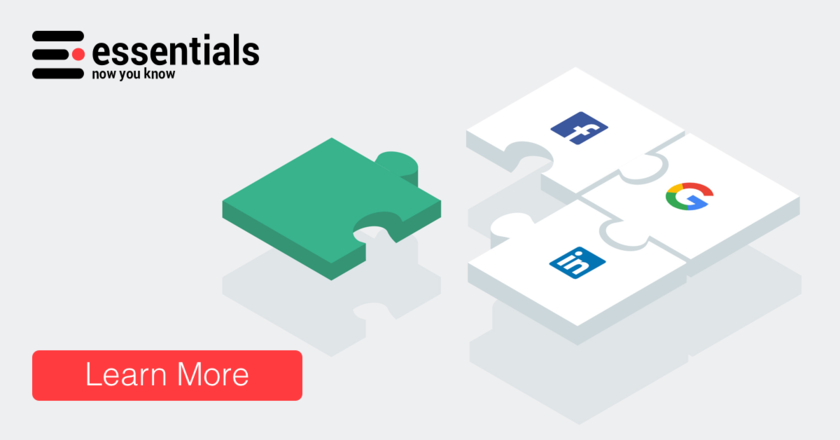 Gain invaluable access to our extensive email lists of leading members of the tech world. Our engaged audiences are made of 150K subscribers – of which 40%+ are executives from 10K companies in the US/UK, including most of the Forbes 500 companies.

How to train artificial intelligence that won’t destroy the environment

The study found that training just one AI model produces as much carbon dioxide equivalent as nearly the lifetime emission of five average American cars.

Robot bees can crash into walls without taking damage

Tiny robotic fliers aren’t exactly durable at present, but they may be tough critters before long.
Harvard researchers have developed a RoboBee that uses soft, artificial muscles (really, actuators) to fly without taking damage.

While most traditional systems for this task depend on 2D image signals, ours is based purely on 3D point clouds, which achieves higher precision than prior work.

Science fiction or fact? Rights of robots to be debated in Limerick

It’s been 40 years since Gary Numan sang about having robot friends in his hit single Are Friends Electric?
Professor David J Gunkel of Northern Illinois University will be interviewed by Dr Martin Mullins, an expert in the area of risk and ethics at Lero, a world-leading Science Foundation Ireland…

Rights for robots: why we need better AI regulation

With rapidly evolving technologies, is it time our legal system considered a similar status for artificial intelligence (AI) and robots?

The nation’s chief scientist has urged software developers on the cusp of artificial intelligence breakthroughs not to lose their “moral compass” amid fears humans will be treated as data points by our largest companies.

That’s the premise of a study by researchers from the University of Illinois and MIT published in Science Robotics today.
The data captured from the torso and legs is then mapped onto a two-legged robot (specifically, a smaller version of the Hermes robot developed by MIT).

Whether it was Anki’s patent portfolio going on sale, Teradyne adding to its robotics portfolio or the new Sawyer Black Edition cobot from Rethink Robotics GmbH, there was no shortage of robotics stories to cover in October 2019.

At the forefront of history’s lessons for today’s technology challenges is the imperative to avoid substituting fear in place of solution-oriented thinking that asks questions, identifies issues, and seeks solutions.

RoboTurk: A crowdsourcing platform for imitation learning in robotics

Despite encouraging results, imitation learning studies have so far been limited to modest-sized datasets due to difficulties in collecting large quantities of task demonstrations using existing methods.

As the final model release of GPT-2’s staged release, we’re releasing the largest version (1.5B parameters) of GPT-2 along with code and model weights to facilitate detection of outputs of GPT-2 models.

Muscle signals can pilot a robot