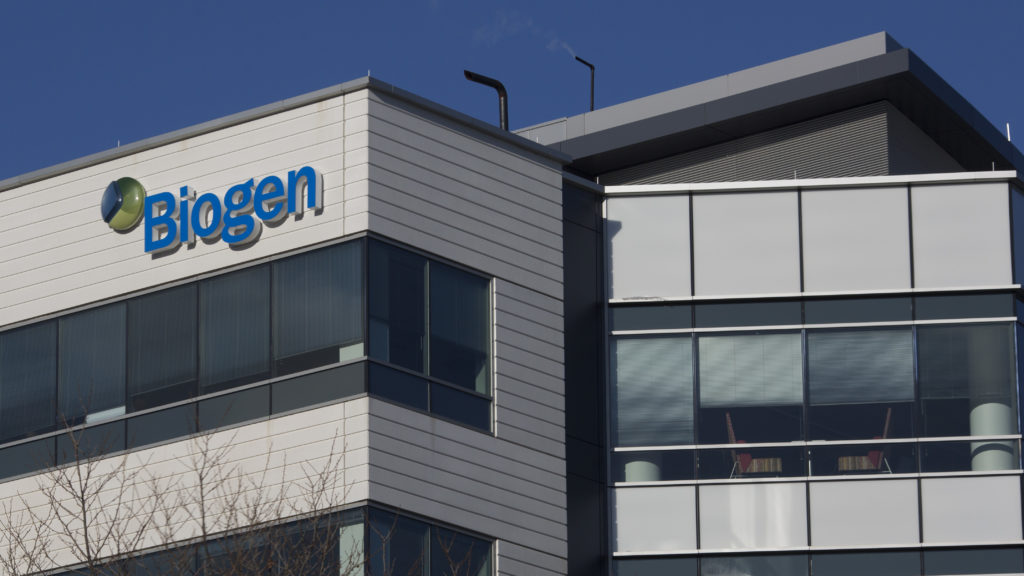 I worked on and around aducanumab, an experimental treatment for Alzheimer’s, for years during my time at Biogen. I thought it was going to work. I wanted it to work — my father had died of Alzheimer’s disease. It was awful watching his mind disintegrate over the course of a decade, which made me even more hopeful for a positive outcome for aducanumab.

I had also worked on dexpramipexole, a molecule that Biogen and Knopp Biosciences were testing as a treatment for amyotrophic lateral sclerosis (ALS), also known as Lou Gehrig’s disease. I wanted it to work, too, since one of my close friends had ALS. He was taking part in the trial for the drug, which made me even more hopeful for a positive outcome.

A Gentle Introduction to Logistic Regression With Maximum Likelihood Estimation

Humana Board Declares Payment of Quarterly Dividend to Stockholders

Banding Together Against Boards: How Physicians Are Fighting the MOC Program