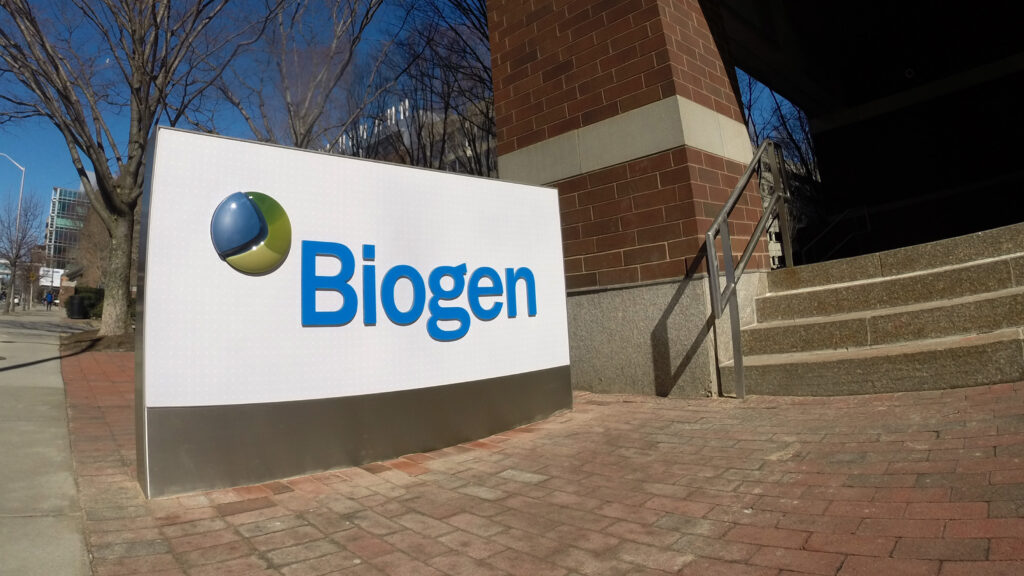 The possibility that a medicine might reduce the terribly debilitating cognitive decline caused by Alzheimer’s disease is more than enough to get investors — and most anyone — excited. So it is hardly surprising Biogen (BIIB) shares were up 30% in midday trading after the company disclosed plans to seek regulatory approval for a drug presumably left for dead last spring, thanks to a fresh look at late-stage trial data.

The unexpected reversal came after the company analyzed a “larger dataset” from a pair of Phase 3 studies that showed its drug, called adcanumab, reduced cognitive decline in patients with early Alzheimer’s disease and who received higher doses. The latest analysis was conducted in consultation with the Food and Drug Administration, further fueling optimism over this turn of events.