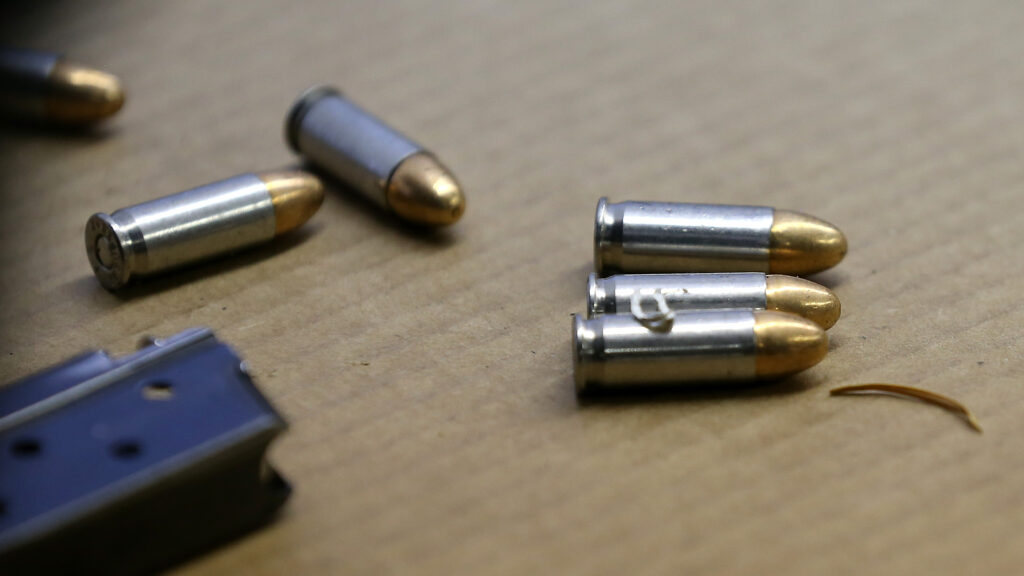 Red-flag gun laws, which allow for the temporary removal of guns from individuals at high risk of harming themselves or others, have broad public backing but haven’t yet gained national traction. That could change now that bipartisan support is mounting in Congress for the Extreme Risk Protection Order and Violence Prevention Act. Introduced by Sen. Marco Rubio (R-Fla.) and colleagues earlier this year, the legislation would not create a federal red-flag law but would instead give states incentives to adopt their own by providing grants for implementation. If approved, the bill will surely prevent deaths — including those from suicide — though its future is far from certain.

In an era when many have grown accustomed to mass shootings with no subsequent government response, Rubio’s proposal is a welcome attempt to help curb the terror engulfing our nation. Even the NRA has changed its long-standing opposition to red-flag gun laws, as long as they allow for adequate due process, which Rubio’s bill does provide. Opponents have voiced concern about the potential overreach or abuse of such laws. In states that already have them, only 0.02% to 0.04% of gun owners have been affected, demonstrating that these fears are unfounded. Still, to address them, Rubio’s bill requires that states make false reporting a felony.

Opinion: Step aside, biomarkers. Look to the bank account for early signs of dementia