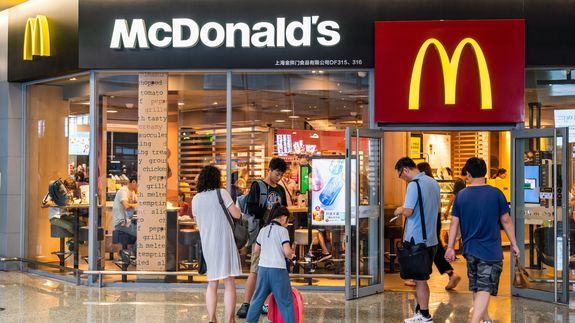 If you thought we had perfected fast food ordering, think again. McDonald’s is going to drag us all into the future, whether we like it or not.

The golden arched burger empire announced Tuesday that it plans to acquire Apprente, a startup that specializes in speech-based AI technology. The McDonald’s press release claims this will “allow for faster, simpler and more accurate order taking” at its drive-thru kiosks.

Prostate Cancer Data Could Be Practice-Changing

From to Trackers to Apps, Gyms Flex High-Tech Muscle