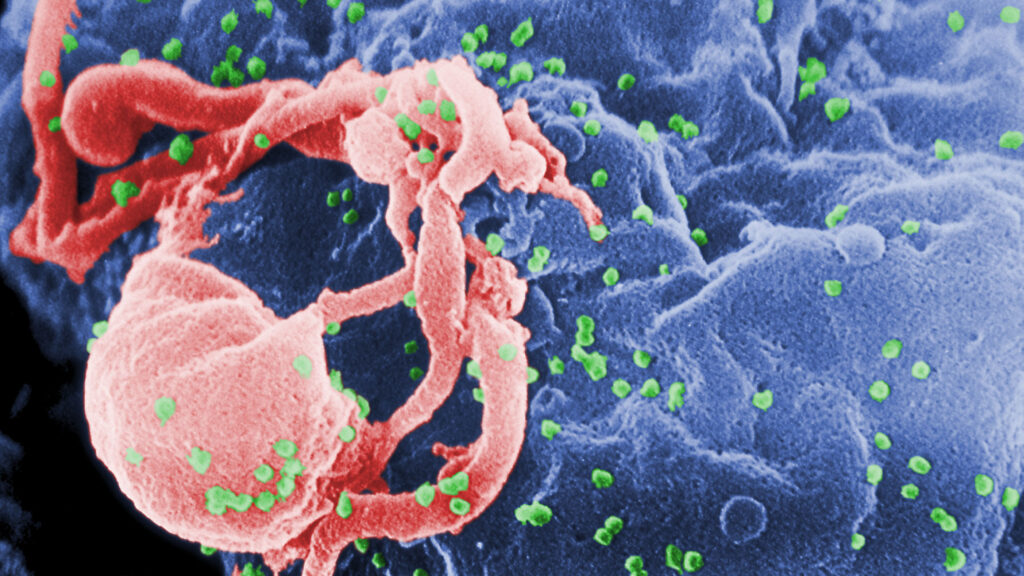 An HIV-positive man in China is doing well after receiving infusions of donor cells whose genes were edited with CRISPR 19 months ago, scientists reported on Wednesday in the New England Journal of Medicine. That makes him the longest-followed individual ever to be treated with CRISPR, a genetic technology that has inspired sky-high hopes for disease cures and spawned a multibillion-industry in just four years.

The patient’s mere survival, apparently without side effects from a treatment that a few studies suggested might trigger cancer or other disastrous genetic damage, provides some assurance that CRISPR-based therapies might be safe — and overshadows the fact that the intervention fell well short of its goal: eliminating HIV from the man’s cells.