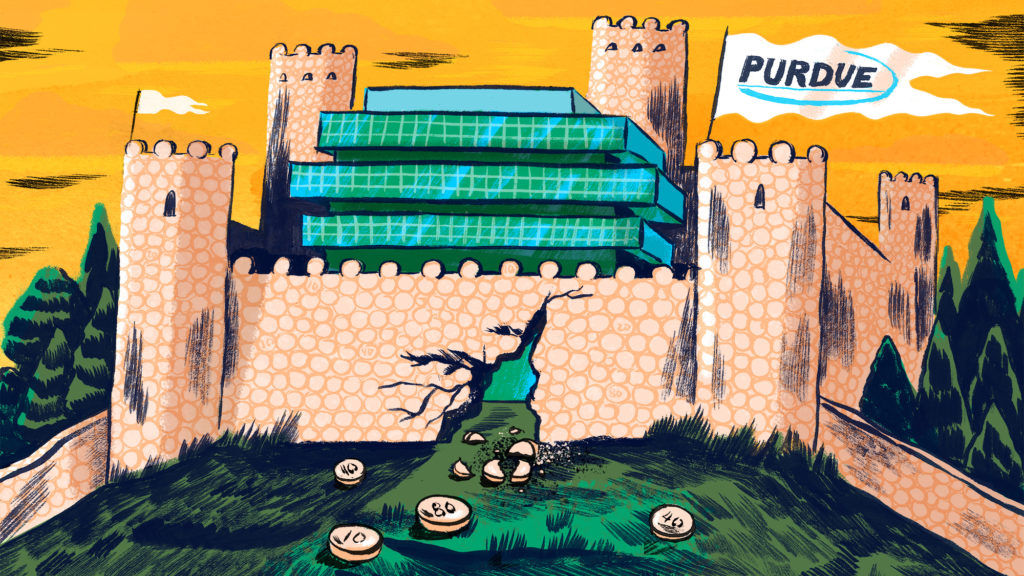 Last month, I got an email from a dear old friend from Kentucky with devastating news. Her daughter Kathryn had died of an opioid overdose. I was stunned, though perhaps I shouldn’t have been. I knew she had long struggled with addiction: A talented artist and writer, she was prescribed an opioid for wrist pain at 19, and that’s all it took. Eventually, she began using heroin, and now she had overdosed on fentanyl. It’s the same tragic path tens of thousands of other young Americans have traveled.

Kathryn’s mother had a request for me. Could I help her find addresses for members of the Sackler family, who founded and still control the opioid maker Purdue Pharma. She wanted to write to them, as well as executives of Purdue and other companies that sold and distributed opioids, “so they could see what the destruction they created looks like, what a person who was destroyed looked like and how much she mattered.”