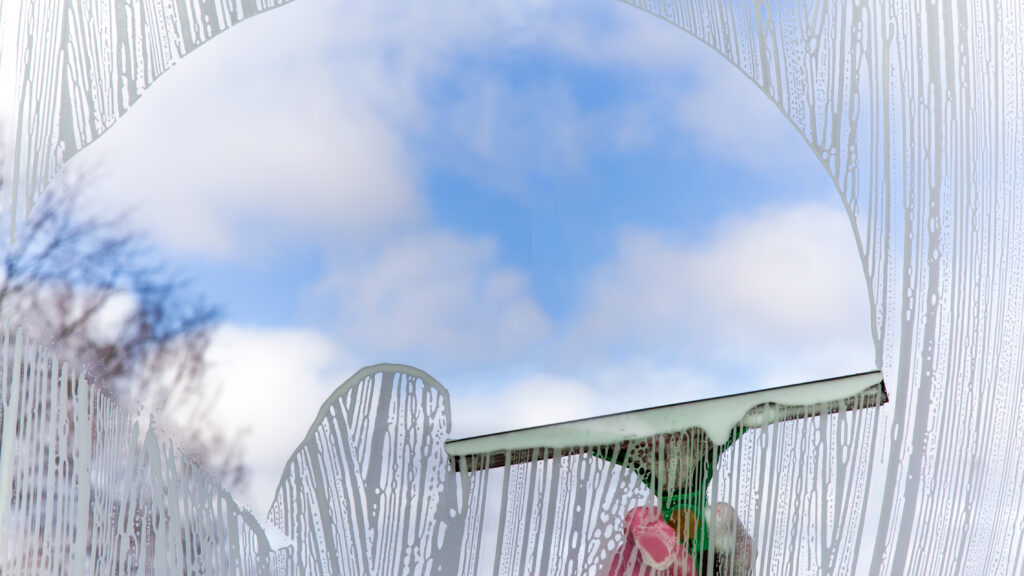 President Trump signed an executive order in June that could force price disclosure in health care. Insurers, doctors, and hospitals would have to reveal the secretly negotiated rates they pay for services or charge for them. A month later, the Centers for Medicare and Medicaid Services proposed a rule requiring hospitals to make more price information publicly available. The lack of price transparency behind these efforts is the driving force behind my company — but even if it means taking attention away from what we’re doing, I wholeheartedly support these moves.

Long-term use of e-cigarettes may increase risk of emphysema, study shows

Are We Witnessing The Death Of A Tectonic Plate?