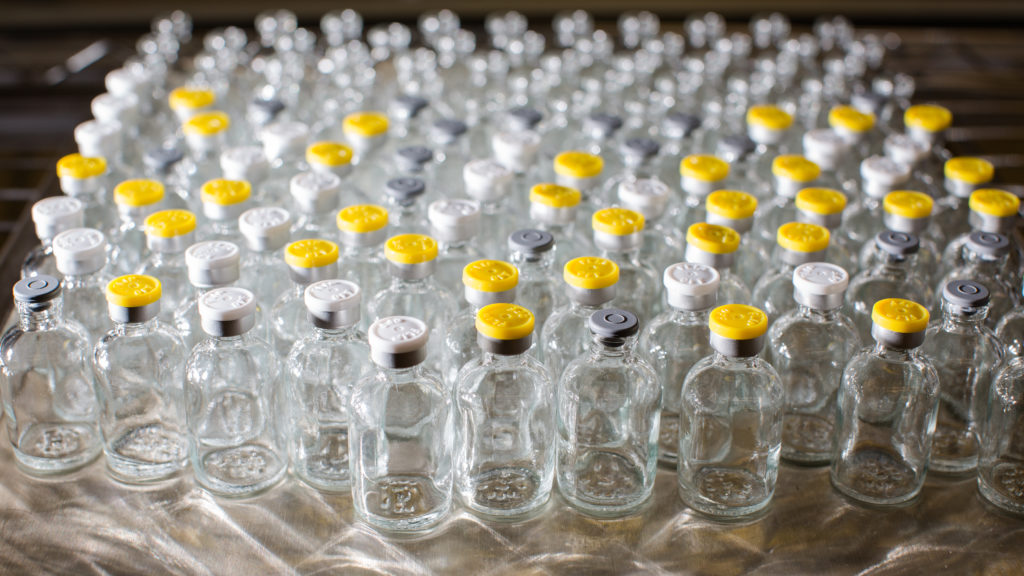 In response to the rising cost of medicines, a growing number of people with diabetes are spurning prescriptions and asking their physicians for lower-cost options, according to newly released government data.

To wit, among adults who were prescribed a diabetes medication in the past 12 months, 13.2% skipped dosages, took fewer dosages, or delayed filling a prescription in order to save money. And 24.4% asked their doctor for a lower-cost alternative. Women were more likely than men not take a medicine in order to lower their costs, although they were just as likely to seek a less expensive prescription.