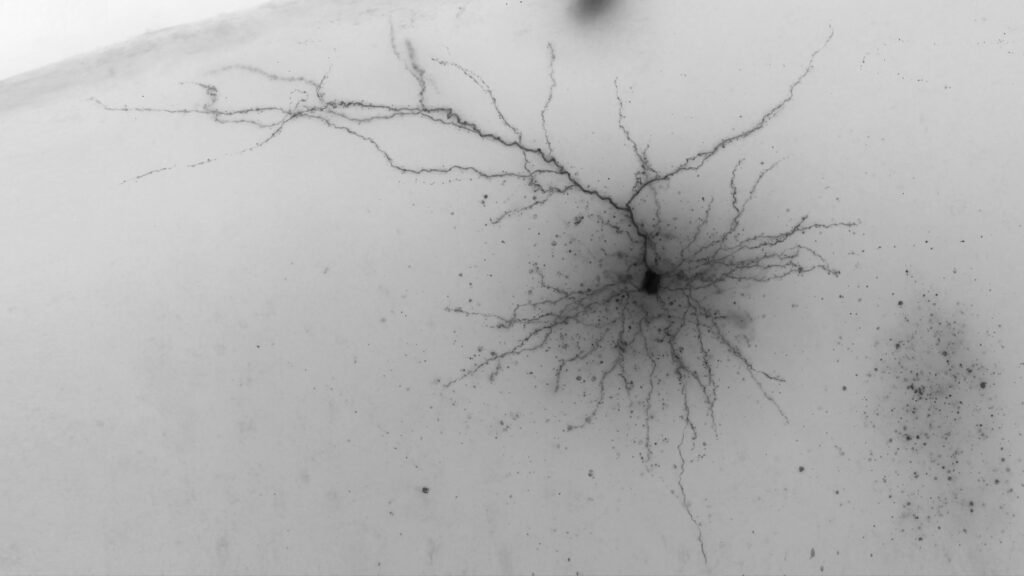 Lab mice endure a lot for science, but there’s often one (temporary) compensation: near-miraculous recovery from diseases that kill people. Unfortunately, experimental drugs that have cured millions of mice with Alzheimer’s disease or schizophrenia or glioblastoma have cured zero people — reflecting the sad fact that, for many brain disorders, mice are pretty lousy models of how humans will respond to a drug.

Scientists have now discovered a key reason for that mouse-human disconnect, they reported on Wednesday: fundamental differences in the kinds of cells in each species’ cerebral cortex and, especially, in the activity of those cells’ key genes.