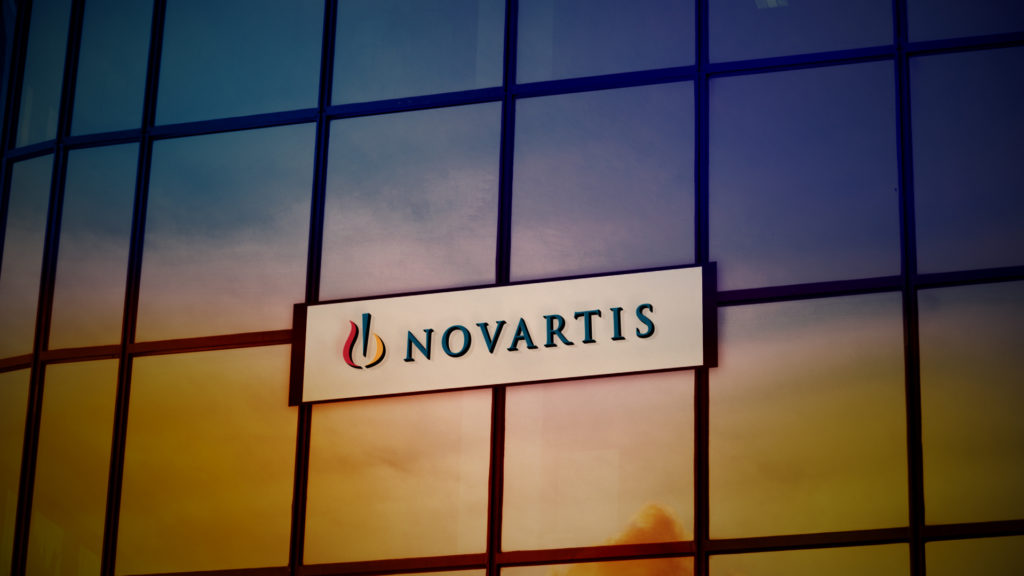 The Novartis scientist who was ousted by the drug maker in connection with a scandal over data manipulation broke his silence late Monday, saying through a lawyer that he categorically denied any wrongdoing and was “prepared to assert his rights and defend his conduct accordingly.”

The researcher, Brian Kaspar, was dismissed from the company, along with his brother, Allan. Both were leading scientists at AveXis, which developed the gene therapy Zolgensma and which was later acquired by Novartis. The Food and Drug Administration earlier this month accused the drug maker of falsifying preclinical data related to its application for approval of the treatment.

Trial By Error: My Interview with Melbourne’s Dr Don Lewis

The Bristol-Celgene merger is approved. Here are 8 challenges ahead