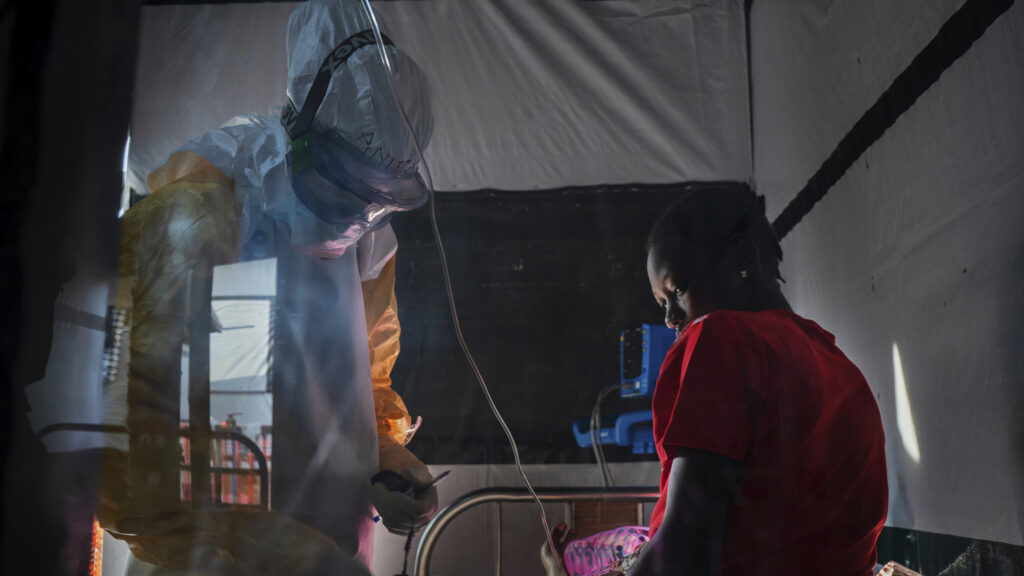 A clinical trial has shown that two therapies made from antibodies harvested from Ebola survivors appear to be improving survival rates among people who receive them, the World Health Organization and the National Institutes of Health announced Monday.

Findings of Uncertain Significance and a Family History of Sudden Death: Worth the FUSs?

7 Benefits Coconut Oil Can Give To Hair And Scalp