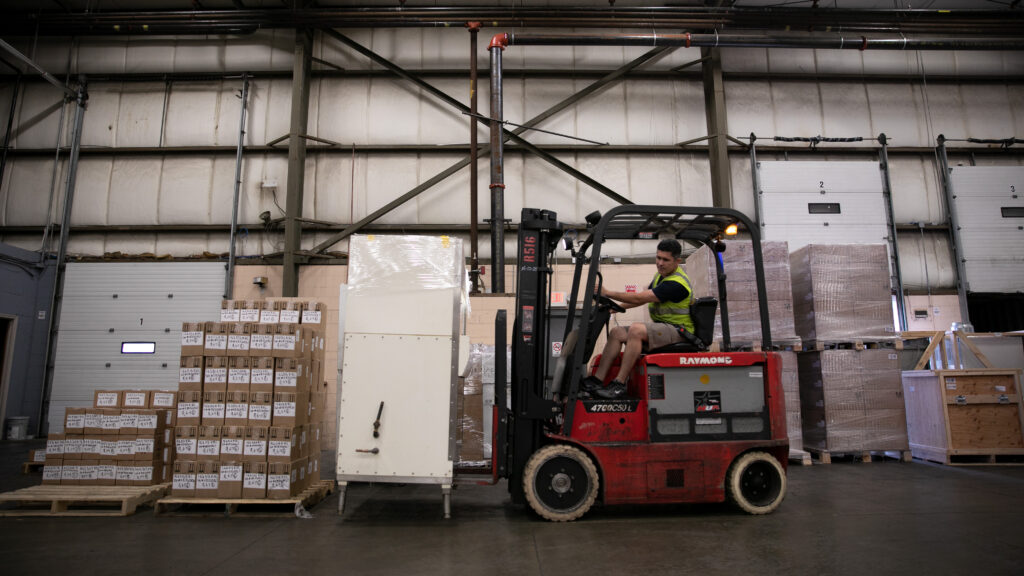 In the landlocked, sub-Saharan country of Malawi, oftentimes only land separates wells for drinking water from sewage in toilet pits.

Cholera, a highly contagious bacterial disease found in contaminated water, becomes a concern when that dividing line disappears during each year’s rainy season. A natural disaster like Cyclone Idai, which struck in March and devastated parts of three countries, makes identifying clean water even more urgent. When UNICEF and Brazilian cholera scientists arrived to test samples just days after the cyclone hit, they needed a local partner who was up to the task.