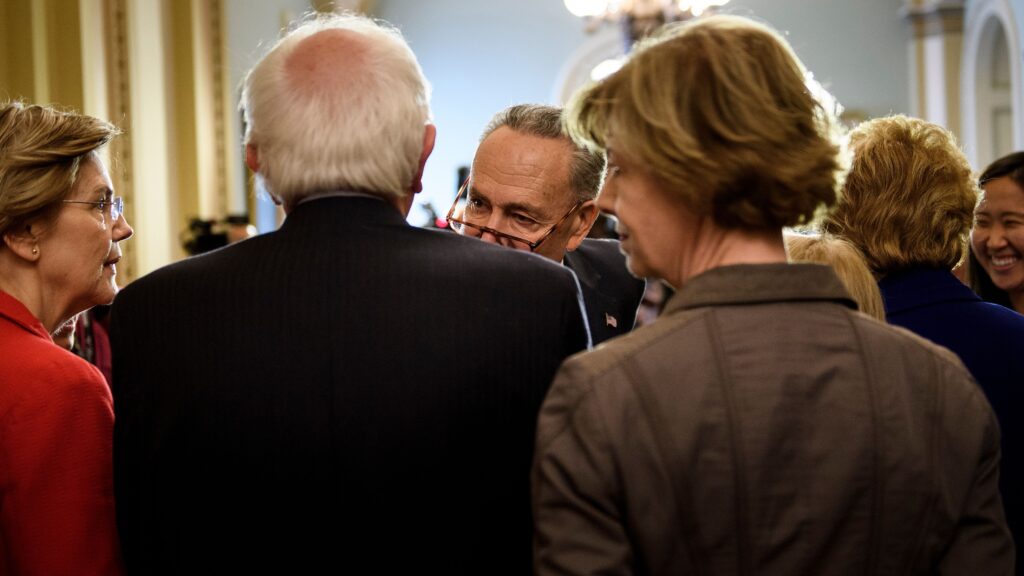 WASHINGTON — A group of senators, including presidential hopefuls Sens. Elizabeth Warren (D-Mass.) and Bernie Sanders (I-Vt.), blasted Novartis on Friday for failing to promptly disclose that falsified data were used to win approval for the company’s $2.1 million gene therapy, Zolgensma.

The Food and Drug Administration earlier this week said AveXis, a subsidiary of Novartis, was aware of “data manipulation” involving Zolgensma, which was approved in May to treat spinal muscular atrophy, but failed to disclose it to the agency until months later.

Questions to ask before a surgical procedure