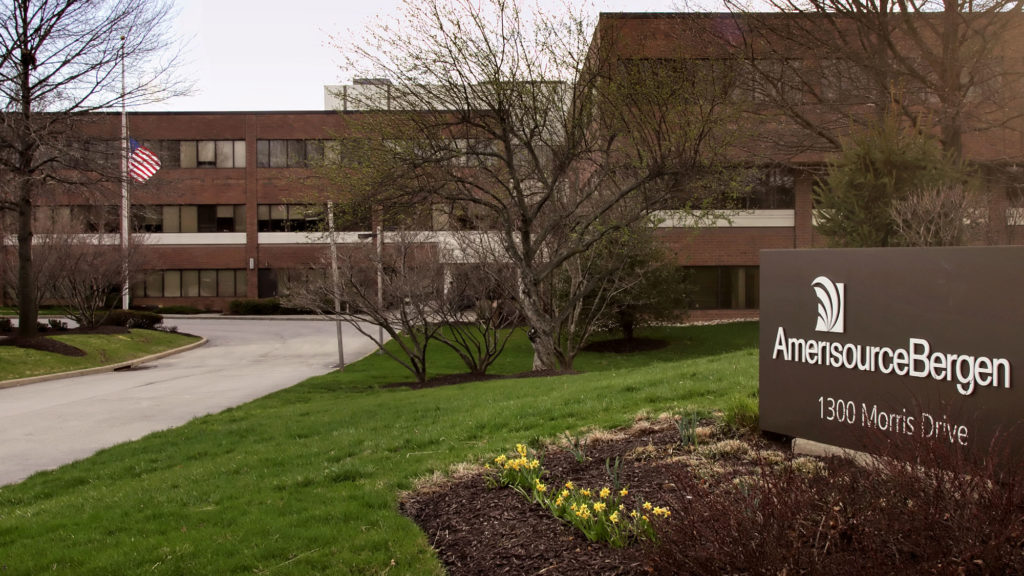 The state of California wants to revoke or suspend the wholesale license for a facility run by AmerisourceBergen (ABC), one of the nation’s largest pharmaceutical distributors, for failing to note patterns of unusual sales of opioid painkillers and other controlled substances shipped to different pharmacies over a number of years.

Between 2008 and 2014, the facility based in Sacramento, Calif., sold large quantities of such medicines as Norco, which is a mixture of acetaminophen and hydrocodone; oxycodone; and promethazine with codeine syrup to four different pharmacies, according to a May 30 complaint filed by the state Board of Pharmacy. The complaint was made public on the agency website last week.