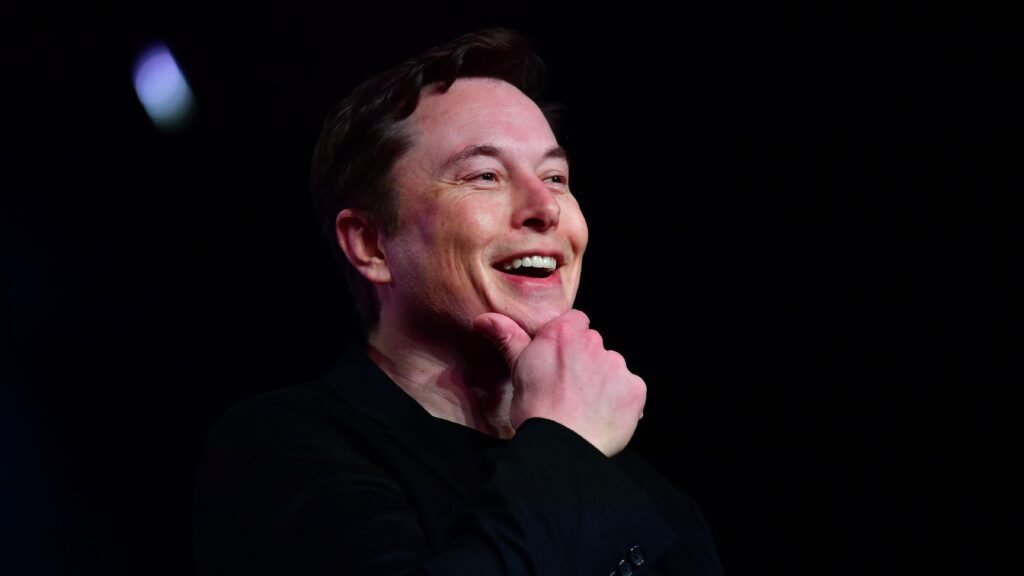 SAN FRANCISCO — In front of a crowd of techies packed into a planetarium, Elon Musk strode out on stage, waxed philosophical about achieving symbiosis with artificial intelligence, and made his latest ambitious pronouncement in a career that’s been full of them: His startup Neuralink has developed technology meant to be implanted into the brain that’s designed to allow people to operate computers and smartphones with their thoughts.

With some early animal testing under its belt, Neuralink wants to start human testing of its so-called “brain-machine interface” in paralyzed patients by the end of next year. Notably, the startup has yet to convince the Food and Drug Administration to allow it do so, said Musk, who has tangled with regulators over his other companies Tesla, SpaceX, and the Boring Company.

What is bias in AI really, and why can’t AI neutralize it? – ZDNet