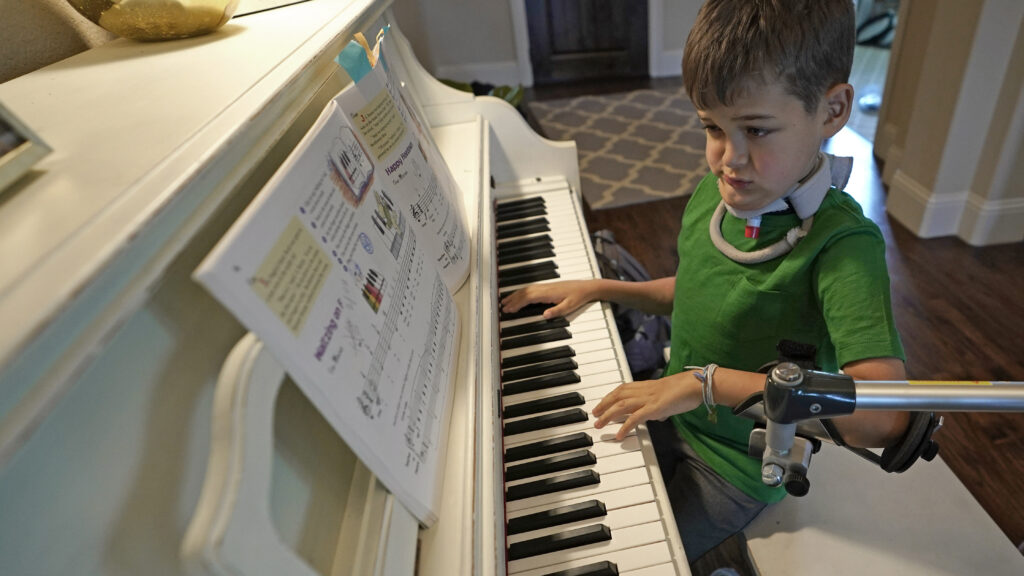 The Centers for Disease Control and Prevention on Tuesday appealed to doctors to rapidly report suspected cases of a mysterious ailment that afflicts young children, saying delays in identifying possible cases of acute flaccid myelitis, or AFM, are hindering the search for the condition’s cause.

Every two years since 2014, a surge of the polio-like illnesses has struck a number of young children across the country, leaving them with weakened limbs. Efforts to find the cause of the phenomenon have pointed to viral infections as a possible culprit, but to date no one virus has been clearly implicated.