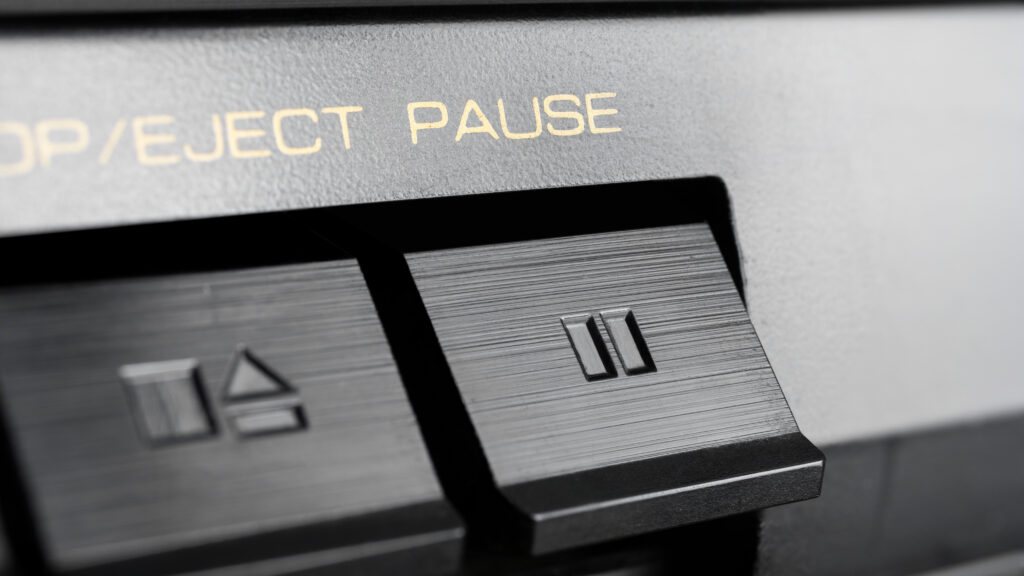 Two separate research teams have found a “pause button” for CAR-T cell therapy, which may overcome a vexing and sometimes fatal side effect of the cancer immunotherapy. Specifically, they repurposed a small molecule drug, dasatinib, and found that it rapidly, precisely, and reversibly halts CAR-T function in mice — and the life-threatening inflammatory response called cytokine release syndrome (CRS).

Collaborators from Memorial Sloan Kettering Cancer Center in New York and the University of Würzburg in Germany published their work last week in Science Translational Medicine. A Stanford University group using the same drug, which is already approved to treat some leukemias, reported similar results in March in Blood Advances. Dr. Marco Ruella, scientific director of the lymphoma program of the Hospital of the University of Pennsylvania, said many researchers are working to characterize an off/on switch for CAR-T cells, which highlights the urgency of finding better ways to stave off CRS.

How is blood sugar control linked to the risk of fractures in type 1 diabetes?

A new Alzheimer’s therapy is approved in China, delivering a surprise for the field but also questions