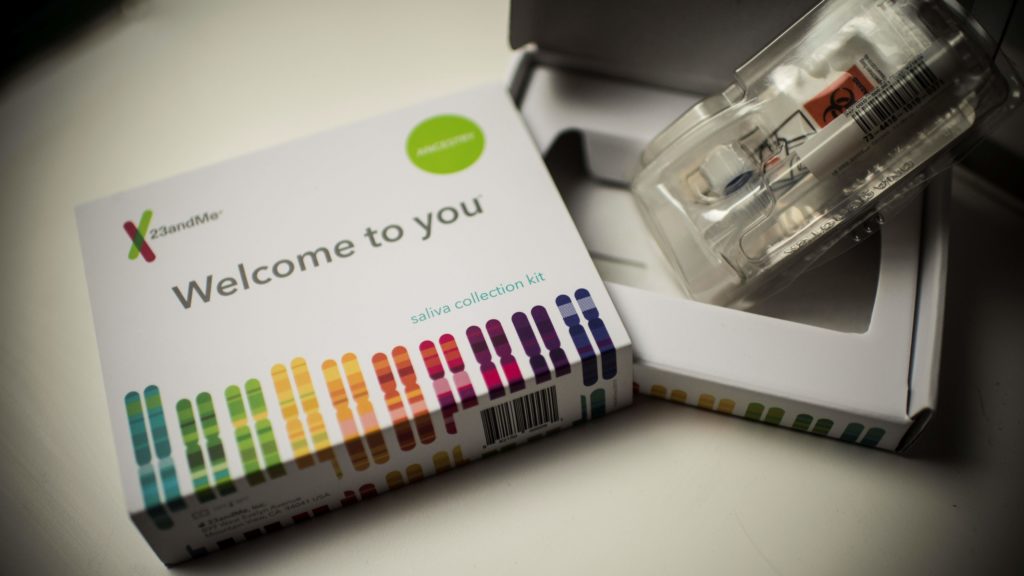 The chief scientific officer at 23andMe is leaving his role at the consumer genetics company, four years after his arrival helped energize its move toward drug discovery.

Richard Scheller, a Genentech veteran, has joined the Palo Alto, Calif.-based BridgeBio (BBIO) as chairman of research and development, according to Securities and Exchange Commission filings. Scheller remains on 23andMe’s board of directors.

Let Them Breathe: A Plea to Pediatricians to Advocate for Stock Inhaler Policies at School

Neurocomputational Accounts of Choice Variability and Affect during Decision-making