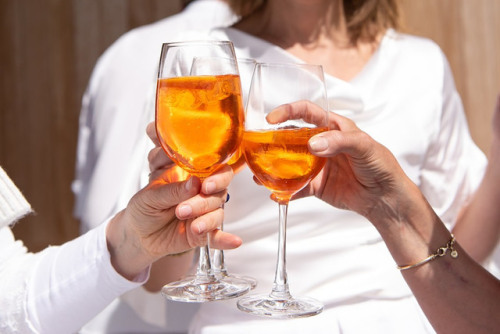 Alcohol causes significant harm to those other than the drinker

The effects of heavy drinking extend beyond those who use alcohol, a new study reports. Each year, one in five American adults are harmed as a result of someone else’s drinking. People report threats of harassment, vandalism, physical aggression, financial and family problems, and harm from DUIs as main problems associated with other people’s drinking. Researchers say the type of harm experienced differ by gender, with women more likely to report financial or family problems, and men reporting physical aggression and vandalism more often. Women are more likely to experience harm as a result of a family member’s drinking, while men are more likely to be harmed as a result of alcohol use by a person outside the family. Even those who don’t drink heavily are at three times higher risk of antisocial behaviors.

A Tale of Serendipity, Ingenuity, and Chance: 50th Anniversary of Creation of the Swan-Ganz Catheter

Reflections on The Plant Cell Classics