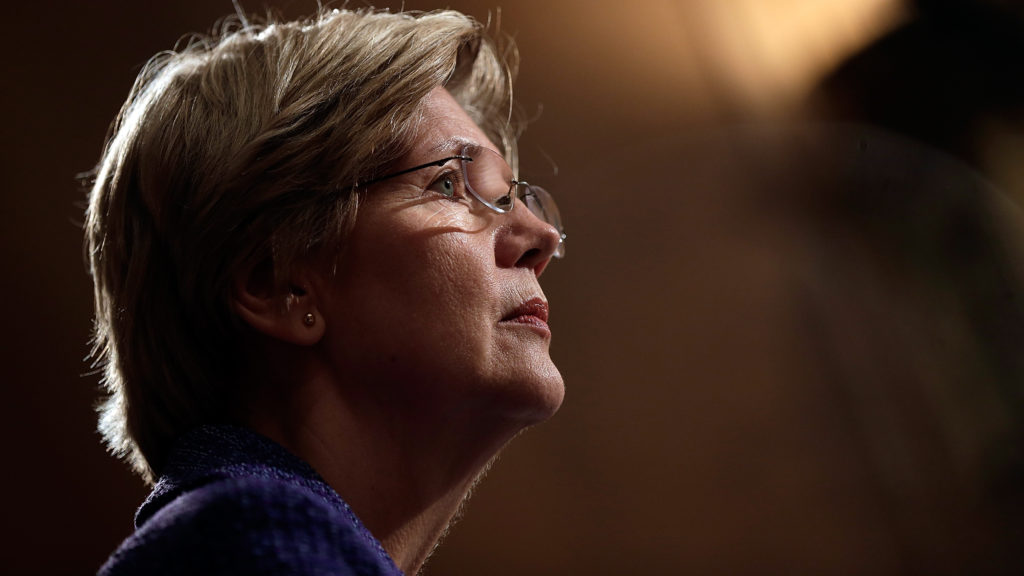 WASHINGTON — Sen. Elizabeth Warren on Tuesday called for Scott Gottlieb, who resigned as commissioner of the Food and Drug Administration in April, to leave Pfizer’s board of directors.

In a letter, the Massachusetts Democrat applauded Gottlieb’s tenure at FDA but suggested his decision to join the drug giant “smacks of corruption.”

Heartbeat: Balance of safety and efficacy of antihypertensive treatment in elderly patients

Do I need to lose weight before liposuction or a tummy tuck?