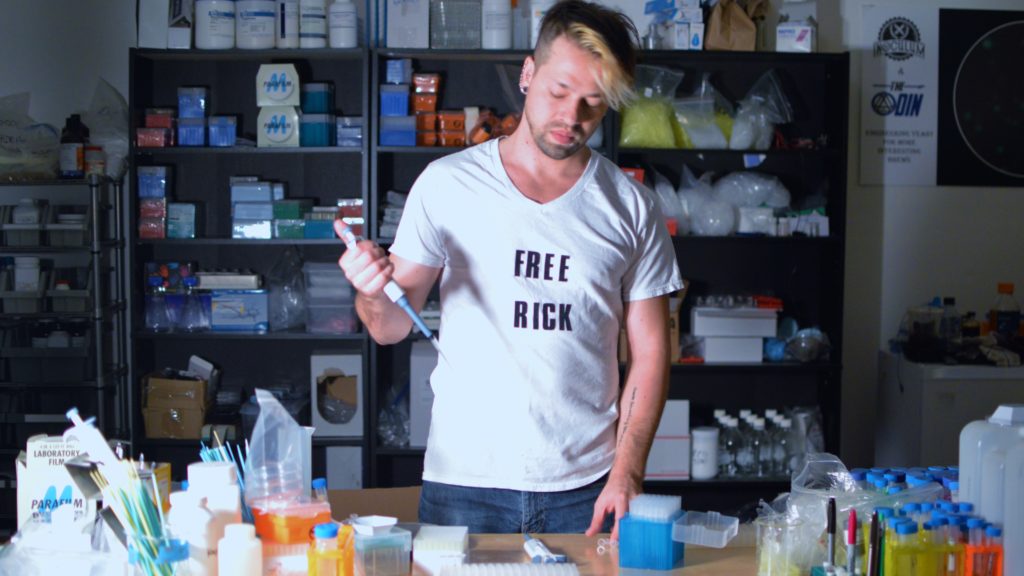 OAKLAND, Calif. — A few weeks ago, the prominent biohacker Josiah Zayner took to Instagram to break some news: He had received a letter from the California Department of Consumer Affairs saying that officials were investigating him. The reason? A complaint had been made alleging that he had been practicing medicine without a license.

Zayner runs the ODIN, a company here that sells equipment for do-it-yourself science, including a $159 DIY CRISPR kit. He got his own biotech training the conventional way — he has a Ph.D. in biochemistry and biophysics from the University of Chicago — but he’s since become a leader in the biohacking community.

Catch Up on Movies and More with Our Avegant Glyph

People Remain Hopeful that Something Useful can be Accomplished with Minoxidil