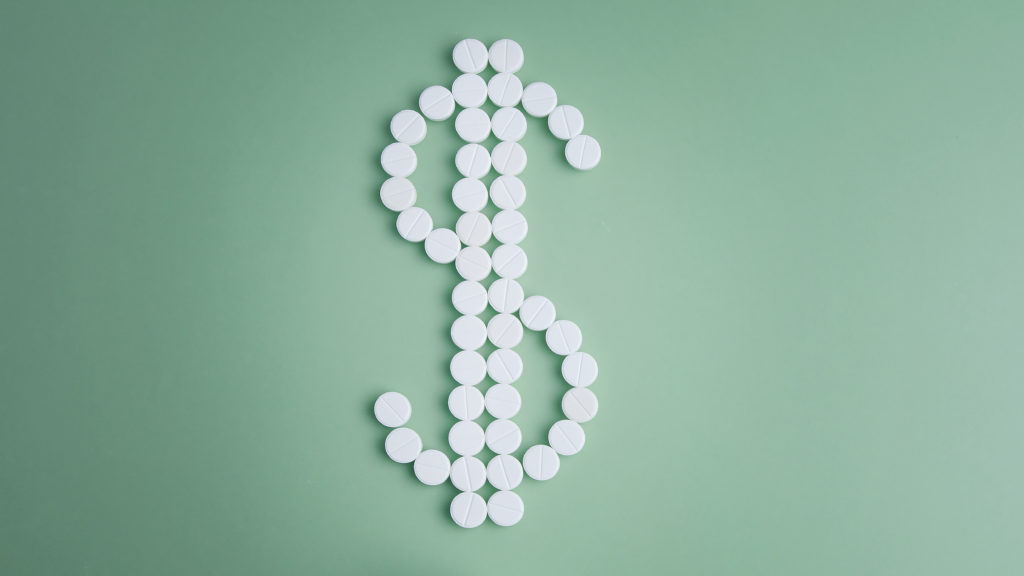 After weeks of anticipation, Jacobus Pharmaceutical, a small, family-run drug maker, has priced its rare disease drug at $80 a tablet, or less than half the price of a similar pill sold by its upstart rival, Catalyst Pharmaceuticals (CPRX). And the move is likely to set up a closely watched battle amid what is already one of the more unusual pharmaceutical tales of the year.

At issue are rival treatments for Lambert-Eaton myasthenic syndrome, or LEMS. Last month, the Food and Drug Administration approved the Jacobus drug for children ages 6 to 17, potentially adding unforeseen competition for Catalyst, which only last December won an FDA endorsement to market its own treatment for adults.

State of the Art: Tissue Engineering in Congenital Heart Surgery.

Thrombolysis in young adults with stroke: Findings from Get With The Guidelines-Stroke