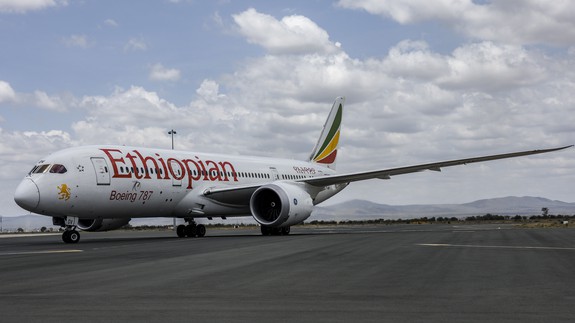 A new report from the New York Times details a bureaucratic mess, caused by the overhauling of an A.I. system, that it says is responsible for the two fatal Boeing 737 Max 8 crashes in Oct. 2018 and March 2019.

Boeing allegedly introduced “aggressive and riskier” changes to an A.I. system built for safety. Those changes, plus siloed departments and a lack of pilot training and regulatory oversight, reportedly led to the deadly Boeing 737 Max crashes.

SEE ALSO: Boeing to fix deadly 737 Max software, but is that enough for passengers?

Governments around the world grounded Boeing 737 Max planes in March, after an Ethiopian Airlines flight crashed just after takeoff. That disaster unfolded five months after a similar crash on a Lion Air flight on the same airplane model taking off from Indonesia. Read more…

When ‘right to try’ isn’t enough: Congress wants a single ALS patient to get a therapy never tested in humans

Five things we learned from industry leaders about AI in healthcare …