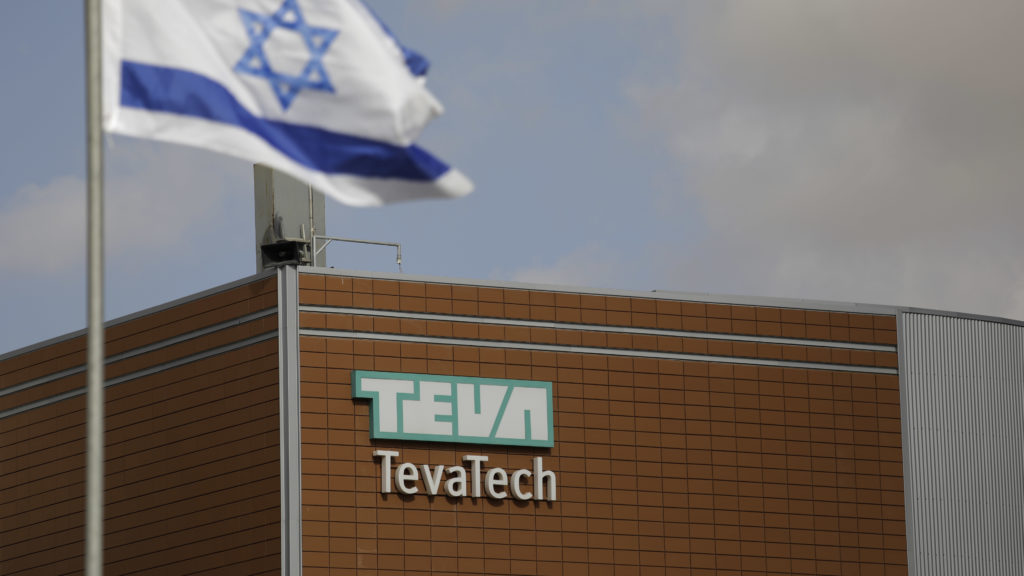 On the eve of a closely watched trial, Teva Pharmaceutical (TEVA) agreed to pay $85 million to settle charges made by the state of Oklahoma of fueling the opioid crisis by overstating the benefits of its opioid painkillers and downplaying addictive risks that led doctors to prescribe the drugs unnecessarily.

The agreement, which must still be finalized, was announced on Sunday, just two days before a trial is scheduled to get under way. However, Oklahoma Attorney General Mike Hunter said the trial will continue as planned against Johnson & Johnson (JNJ), which faces the same claims. Several weeks ago, Purdue Pharma agreed to pay $270 million to settle allegations by the state.

A risk calculator to predict adult attention-deficit/hyperactivity disorder: generation and external validation in three birth cohorts and one clinical sample.

Most Expensive Drug in the World Approved

Letter by Bulluck and Hausenloy Regarding Article, "Dynamic Edematous Response of the Human Heart to Myocardial Infarction: Implications for Assessing Myocardial Area at Risk and Salvage"