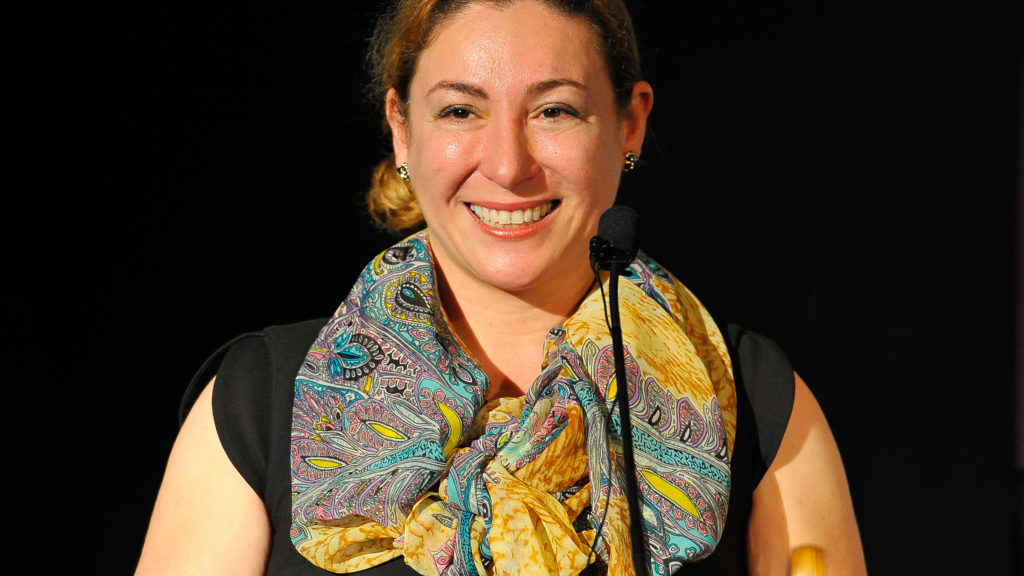 UBiome, a microbiome-related startup under FBI scrutiny for its billing practices, announced Wednesday that its co-chief executives had been placed on administrative leave and that it had launched its own independent investigation into the matter.

In a statement, the company said founders Jessica Richman and Zac Apte were no longer serving as chief executives. UBiome’s board named general counsel John Rakow as interim CEO.