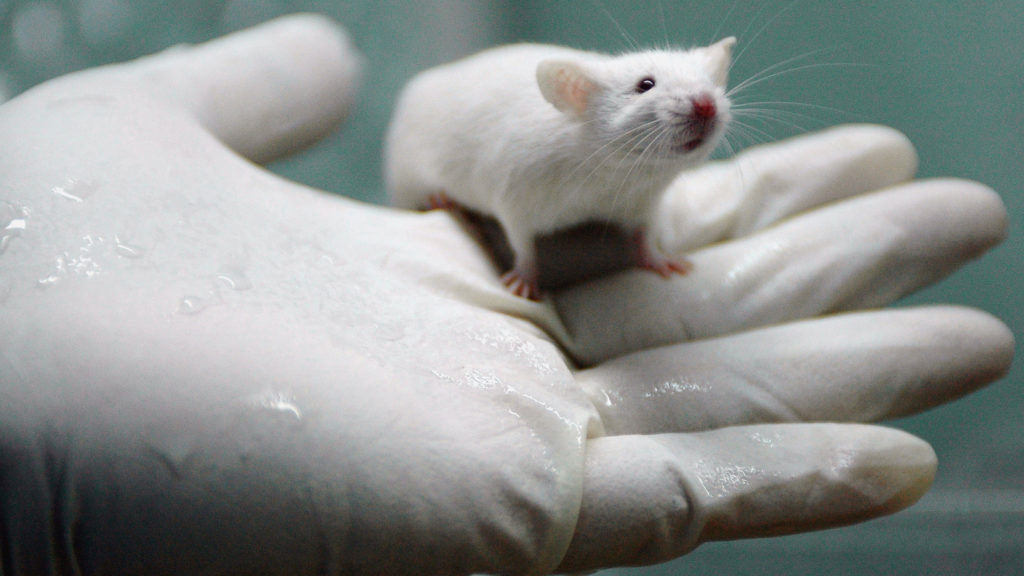 A leading animal rights group is calling for consumers to boycott the iconic Chapstick lip balm that is sold by Pfizer (PFE) because it says the drug maker refuses to ban the use of a decades-old test that may traumatize rodents while failing to yield any reliable outcomes for drug development.

The focus of the dispute is the so-called forced swim test in which mice, rats, guinea pigs, and gerbils are placed in beakers filled with water and forced to swim in order to keep from drowning. The test has been used to gauge the effectiveness of antidepressants on the theory that an animal will swim or struggle longer, and spend less time floating, after being given one of these pills. Pfizer says it has not used the test in 10 years and that “ChapStick does not itself test on animals in the development of its products.”

Dr. Satish Vyas, The Mentor of Dr. Karthik, Has Passed Away