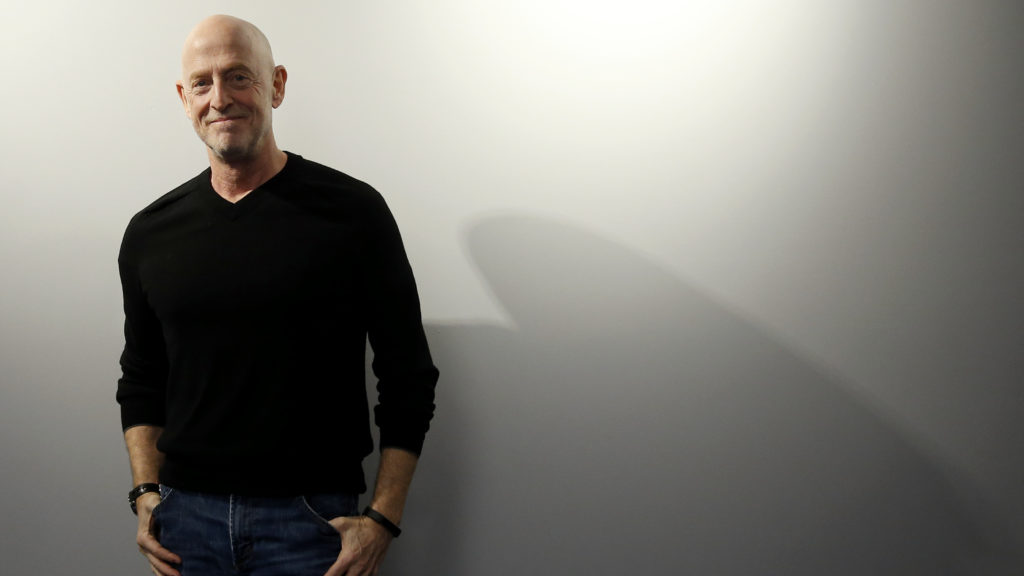 Postpartum depression is the most common complication of childbirth. Yet it’s a condition that often goes untreated because mothers fear being stigmatized if they report symptoms.

On Tuesday the Food and Drug Administration approved brexanolone, the first drug specifically targeted to treat postpartum depression. To be marketed as Zulresso, it’s the first drug developed by and approved from Sage Therapeutics of  Cambridge, Mass. Jeff Jonas, Sage’s CEO, recently chatted with STAT about the drug, its price, and how it’s administered. He also shared some thoughts on Biogen and the failure of its biggest hope for an Alzheimer’s drug.

Can kidney transplants with injured donor kidneys still be successful?