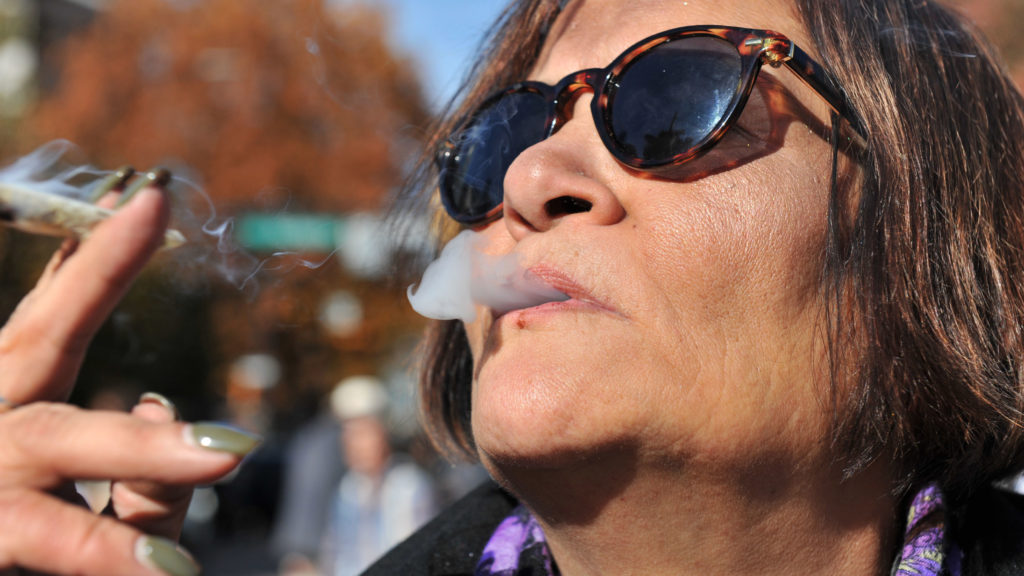 When Canada legalized cannabis last fall, the country began blazing a trail that the U.S. should one day follow. There’s much to emulate about the Canadian government’s approach to legalization, and a few things to avoid, but having marijuana legalized on such a large scale so close to home will no doubt have a profound effect on America’s future treatment of the issue.

Medical or recreational marijuana is now legal in 33 U.S. states, even though its possession or use is illegal under federal law. It’s an untenable situation that individuals engaging in an activity that’s now legal in 60 percent of the country are violating federal law. This is problematic for marijuana users, as well as for the cannabis industry. And even though a market is taking shape to support the use of both medical and recreational marijuana, it’s proving to be a stilted effort at best.

Aortic Stenosis: Watchful Waiting Works Only for So Long