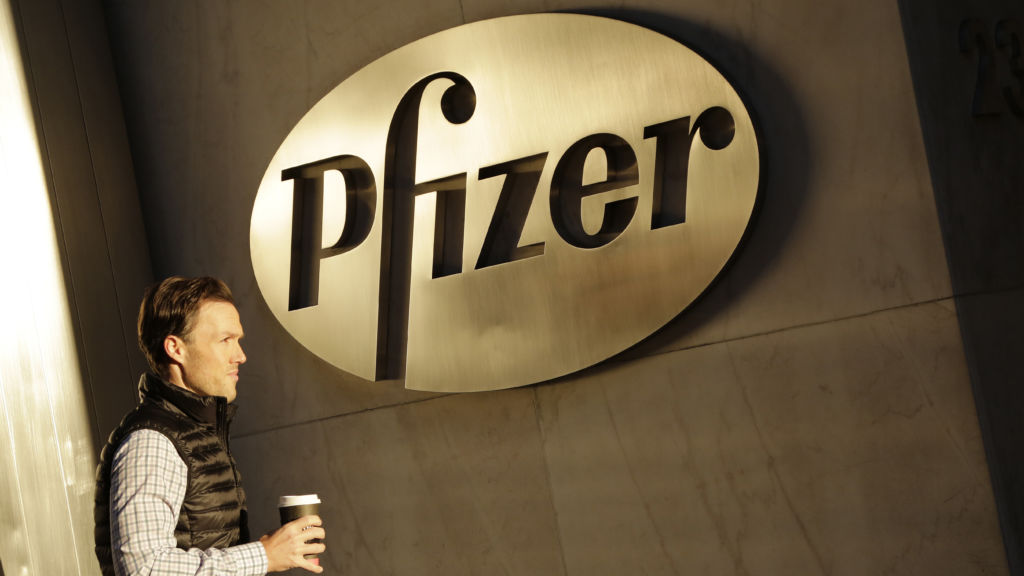 As controversy swirls over the use of pharmaceutical coupons, Pfizer (PFE) has agreed to pay $975,000 to settle charges of misleading people who wound up spending much more than expected when they used coupons supplied by the drug maker.

This marked the second time in recent months that Pfizer took such a step. Last October, the company reached a $700,000 settlement with New York State over similar allegations.

CDC: Flu Season May Have Peaked

Rural Workforce Development: Recruitment and Beyond

Virtual Reality as a Window Into Dementia