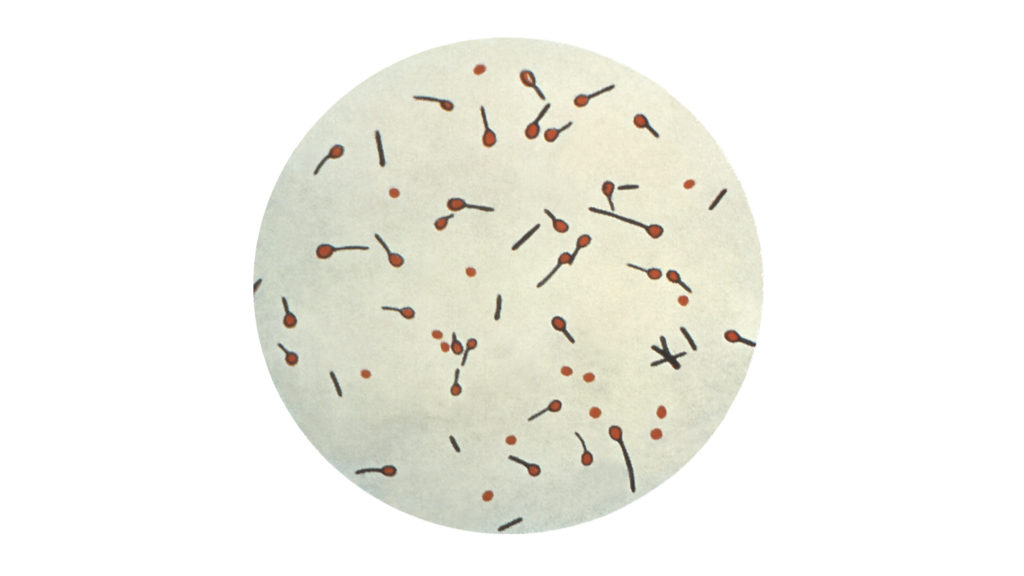 A 6-year-old boy from Oregon who had never received a single vaccine got a cut on his forehead while playing on his family’s farm in 2017. The wound was cleaned and sutured at home.

Six days later, doctors were treating the child for tetanus, an enormously painful, sometimes fatal infection that is caused by bacterial spores found in the soil and that is completely preventable with vaccine. It was the state’s first pediatric tetanus case in more than 30 years.