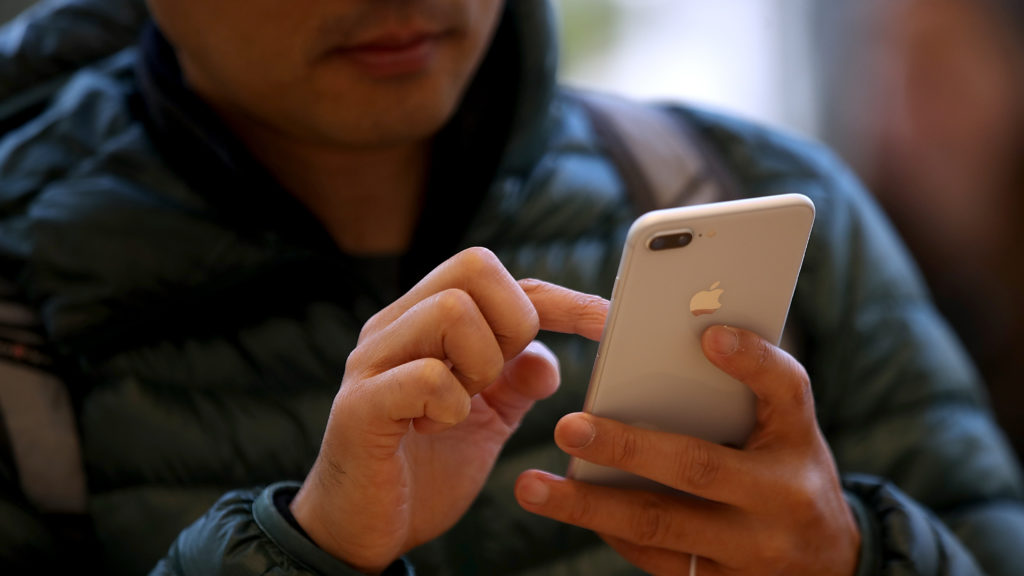 We’re about to lose the most tech-savvy commissioner of the Food and Drug Administration in recent memory. At its core, the FDA is about keeping people safe. But Scott Gottlieb helped transform the agency’s top role from “custodian of safety” to “advocate of innovation” by pushing for progress and refusing to let outdated regulations stand in his way. I hope his replacement doesn’t backpedal to the agency’s more conservative past and undo the progress that he’s made.

Gottlieb, who announced his resignation on Tuesday, has left quite a mark in his nearly two-year stint at the agency. Under his forward-looking direction, the FDA has proposed several frameworks to streamline health care’s adoption of new technologies and has even received industry nods for venturing beyond what’s traditionally thought of as the agency’s purview.

How Much Toothpaste Should Your Child Actually Be Using?

Anti-vaccine activists latch onto coronavirus to bolster their movement

Working More, But Getting Less Done?