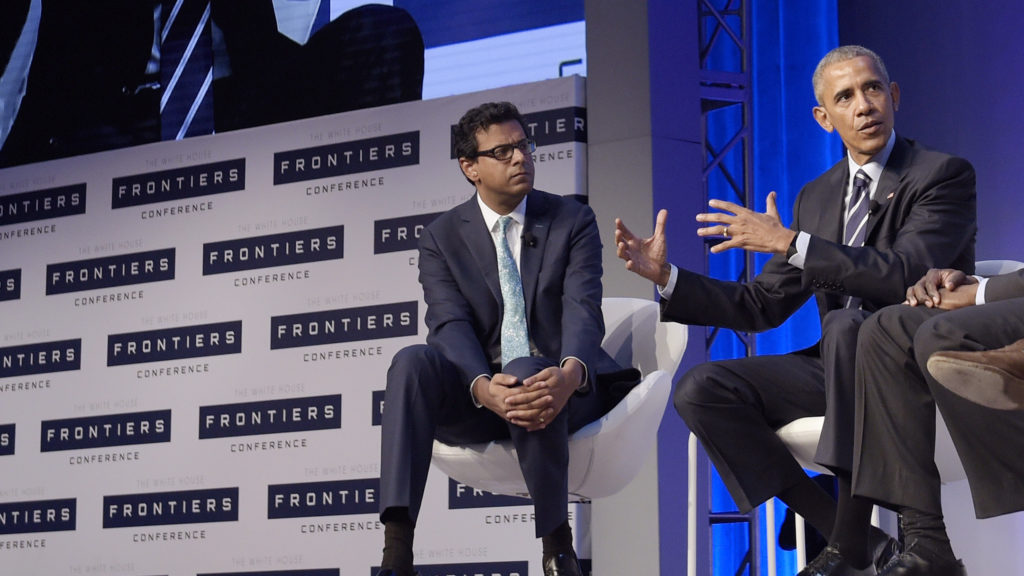 Optum can’t block one of its former employees from working for the new health care venture formed by Amazon, JPMorgan Chase & Co., and Berkshire Hathaway while waiting for an arbitration process between the two companies to begin, a federal judge in Boston ruled Friday.

The decision comes after a series of highly contentious hearings — including one that was closed to the public — about whether David Smith, formerly a mid-level executive at the subsidiary of UnitedHealth Group, violated a noncompete agreement when he took his new position.

Moments of impact: A life-long journey in public health