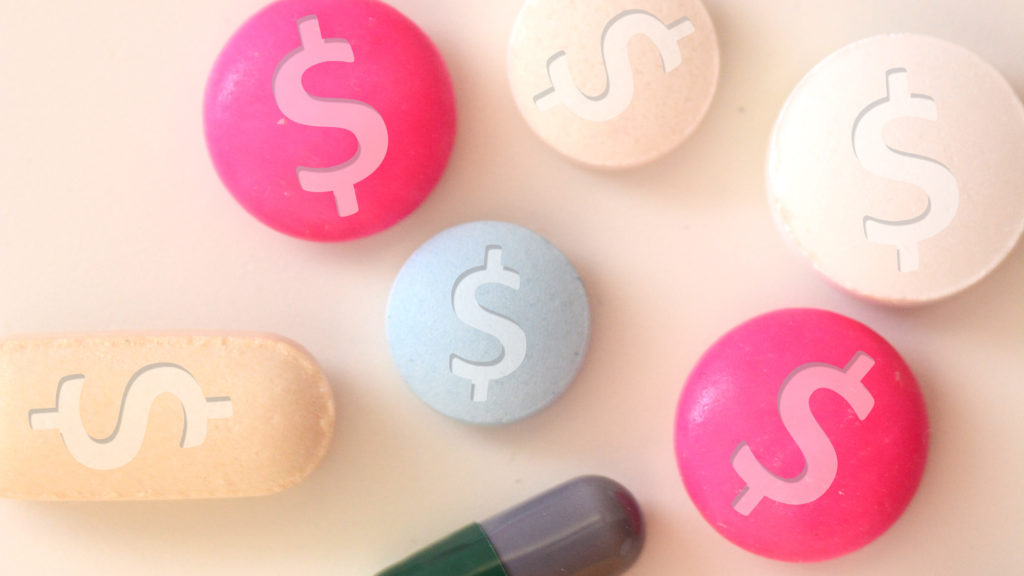 WASHINGTON — Spending on prescription drugs is expected to increase at an accelerating rate over the next 10 years, according to government estimates released Wednesday — ramping up to as much as 6.1 percent growth by 2020.

The Office of the Actuary at the Centers for Medicare and Medicaid Services annually forecasts how much money patients, insurance companies, and the government will spend on health care in the coming decade — so-called national health expenditures. Broadly, they predict total health spending in the U.S. will increase by an annual average of 5.5 percent until 2027.