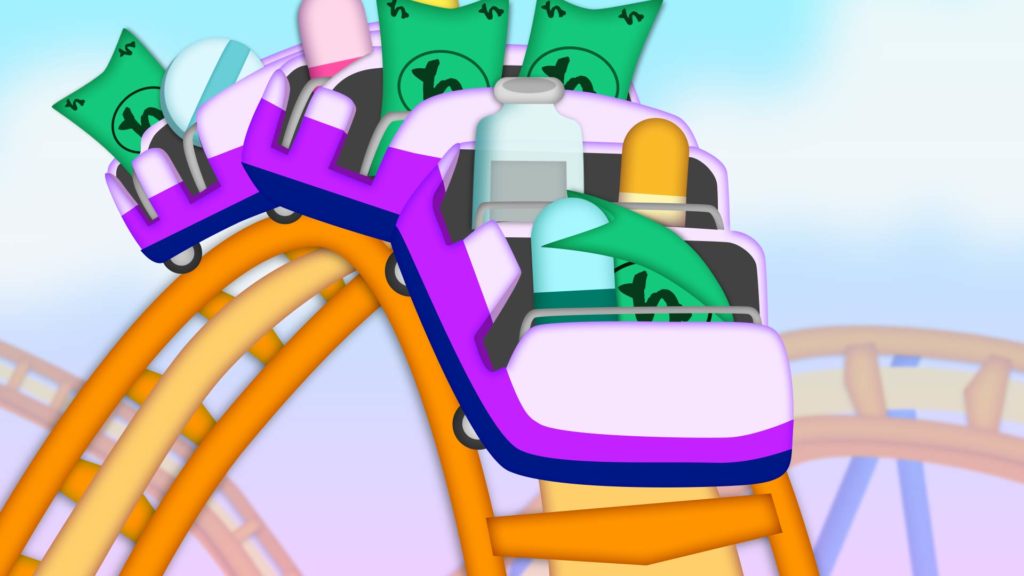 Biotech is an industry defined by splashy startups pitching groundbreaking, life-changing treatments — if only they had a bit more money to test them. But unless those companies eventually go public, finding out exactly what’s going on behind the scenes can be tricky. For outsiders, sporadic press releases may contain the only clues, even as companies continue to pull in venture funding or other investments.

Those press releases often make big promises — but there’s rarely any follow-up. As part of our quarterly Something Ventured series, STAT took a look at four companies that closed an early-stage venture round between January and March of last year. We looked back at what they promised to do with all that capital — and what they’ve actually done with it.

Half of U.S. Kids With a Mental Health Disorder Don't Get Treatment

Opinion: A new self-triage tool can help you decide if you need medical care for Covid-19