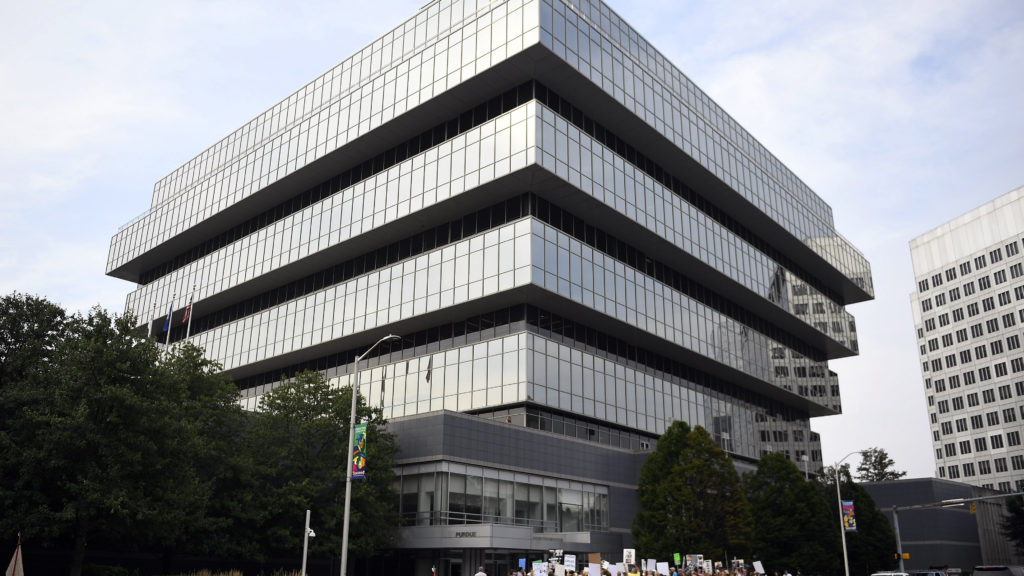 BOSTON — A Massachusetts judge said Friday she would rule by early next week on a request from media organizations, including STAT and the Boston Globe, to make public redacted portions of a lawsuit brought by the Massachusetts attorney general’s office against Purdue Pharma, the maker of OxyContin and other opioid painkillers.

The Connecticut company’s aggressive and misleading marketing of OxyContin has been blamed by addiction experts for helping spawn the opioid addiction crisis. Outside the Boston courthouse Friday, families of people who became addicted to opioids after taking Purdue’s medications rallied, with some calling for criminal charges against the company.