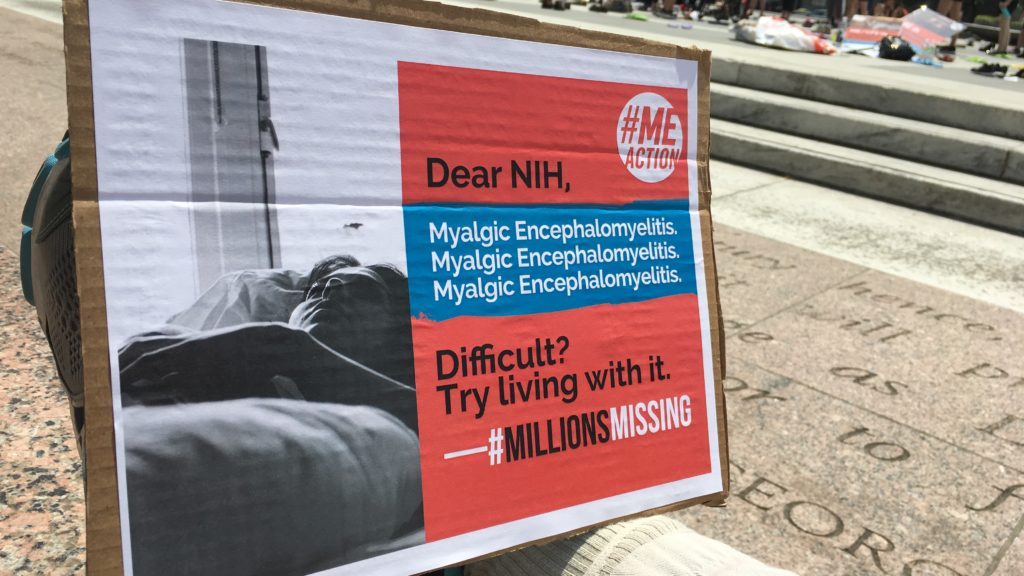 When I first developed myalgic encephalomyelitis in 1994, I had no idea that I would be just as sick 25 years later, or that there would still be limited scientific understanding of the disease and no effective treatments. Nor did I imagine that my career as a lawyer was over, and that I would instead become an advocate for myself and others with ME (sometimes misleadingly called chronic fatigue syndrome, and referred to as ME/CFS by U.S. federal agencies).

An estimated 1 million Americans with this condition have been living for decades in the crisis mode of disability and lack of treatment. We have repeatedly pressed the National Institutes of Health to address the problem by increasing research funding; one ME/CFS organization even met with NIH Director Francis Collins in December 2018 to make that point. The response from the NIH is always the same: Researchers should submit more high-quality grant applications.

Medical News Today: When do periods start again after an abortion?