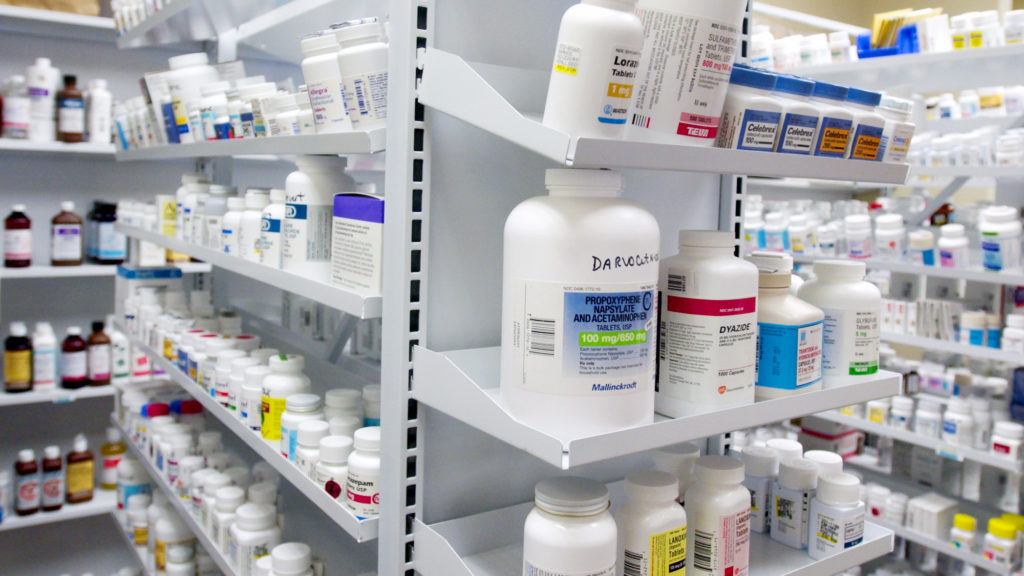 Amid intensifying debate over the rising cost of medicines, drug makers are often criticized for regularly raising prices, a tactic that sparks outrage given that the actual value of the drugs remains unchanged. Now, though, a new study of manufacturers’ list prices has quantified the extent to which price hikes have not only raised costs in recent years, but have also outpaced inflation by leaps and bounds.

To wit, the costs of oral and injectable brand-name, outpatient drugs increased annually between 2008 and 2016 by 9 percent and 15 percent, respectively, and the price hikes were largely driven by existing drugs, such as insulin. When excluding new drugs — those that became available within three previous calendar years — annual costs rose by 8 percent and 16 percent for oral and injectable medicines. This was five to eight times the general rate of inflation in the same time period.