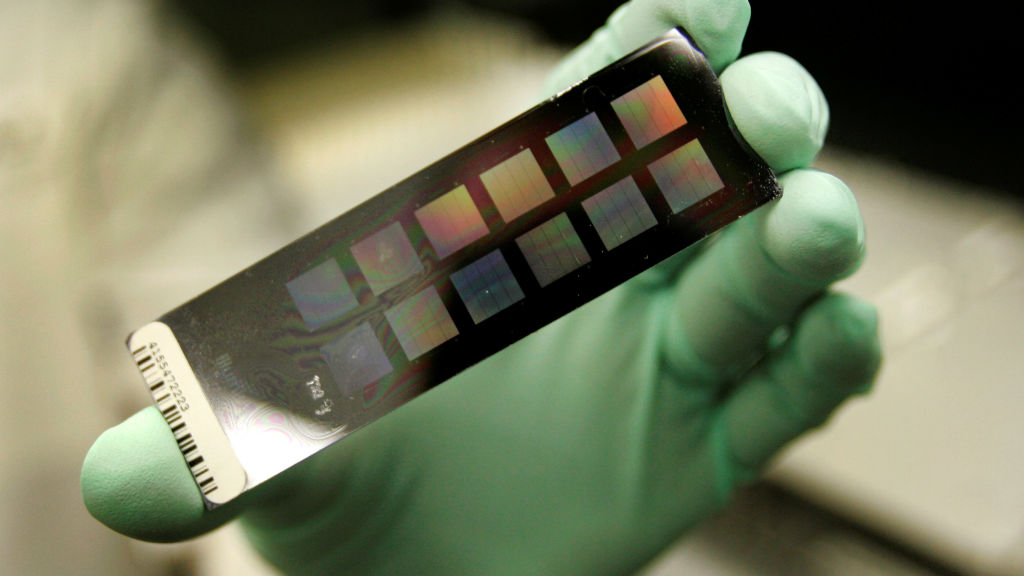 The commercial landscape for genetic testing has come a long way from testing only for certain inherited genes directly linked to disease, such as BRCA genes whose mutations heighten risk for breast cancer. Myriad Genetics made its name with BRCA testing, but in 2017 the company also began marketing a different type of test, one that turns up multiple genetic variants found throughout a woman’s genome that together may point toward her risk of breast cancer. Earlier this year Ambry Genetics began marketing a similar test to estimate a man’s risk of prostate cancer.

These tests generate polygenic risk scores, gathering multiple genetic variants that together are used to predict someone’s chance of developing a disease. But what are these scores, and how much faith should people put in them?