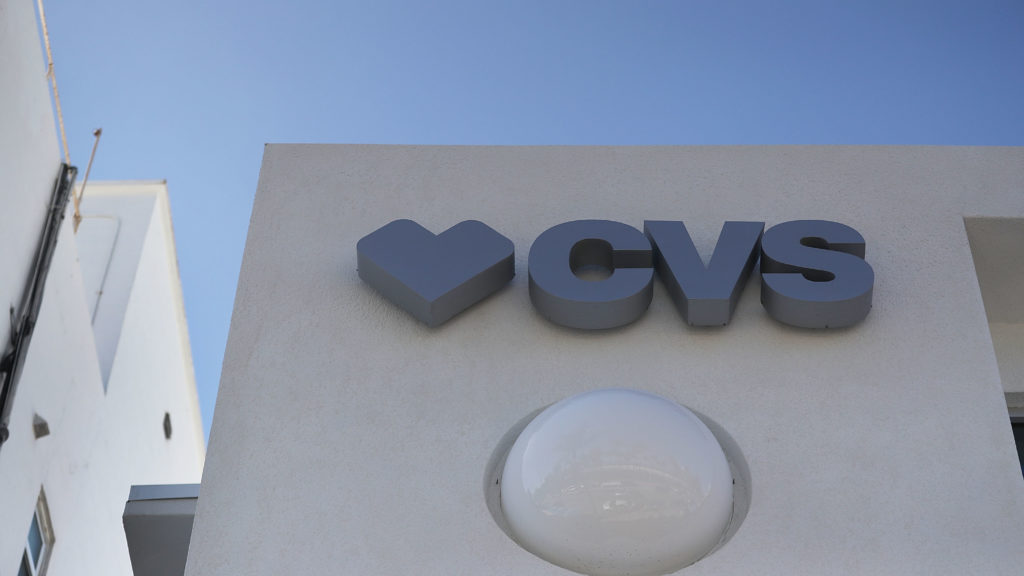 Amid rising scrutiny of pharmacy benefit manager practices, the Pennsylvania state auditor is recommending several steps that lawmakers should take to clamp down on these controversial middlemen in hopes of controlling prescription drug costs.

The effort was prompted after Ohio recently ended contracts with two of the largest PBMs over pricing practices in the Medicaid program that cost the state tens of millions of dollars, a step that triggered increased interest among officials in other states over contracts and an alleged lack of transparency.

CoolSculpting – Everything Men Want to Know (But Are Afraid to Ask)