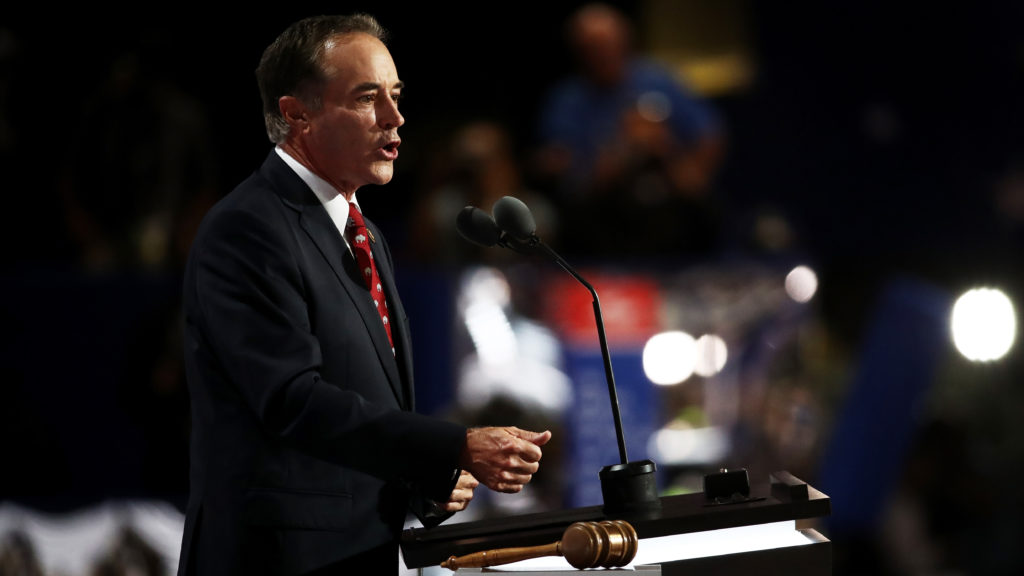 Rep. Chris Collins, the New York congressman who tirelessly promoted an Australian biotech company and who now faces charges of insider trading related to the firm, prevailed in his reelection bid on Tuesday.

Collins, who has denied the allegations, prevailed over Democrat Nathan McMurray. His district, New York’s 27th, is among the state’s deepest red, where President Trump won by more than 24 percent in 2016.

Moringa For Better Skin: Does It Work?