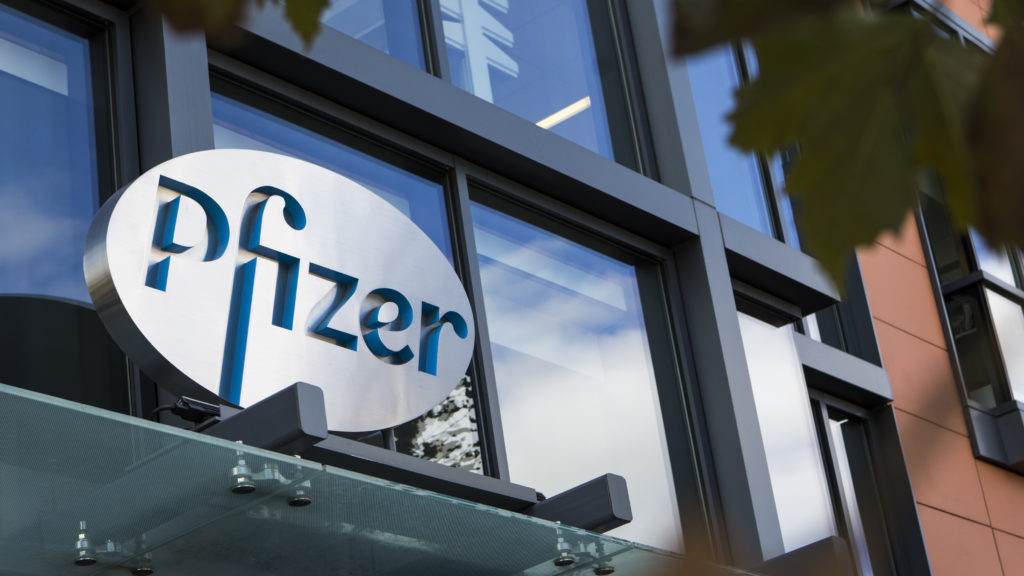 In recent years, copay cards and coupons have become wildly popular with consumers who believe they can save significant sums at the pharmacy counter. But in a twist, Pfizer (PFE) has agreed to pay $700,000 to settle charges of misleading people who actually had to spend much more than expected.

As part of its program, consumers were told they would “pay no more than” a small amount of money — from $15 to $25 — for certain medicines, but were actually required to pay more because of limits on total savings that were not prominently disclosed. In one instance, a woman had to pay $144.62, according to New York Attorney General Barbara Underwood.

The morphology of amyloid fibrils and their impact on tissue damage in hereditary transthyretin amyloidosis: An ultrastructural study

The role of tax havens and offshore financial centers in Asia-Pacific networks: evidence from firm-subsidiary connections

In this survey of 508 respondents, male physicians in #Maryland reported higher …