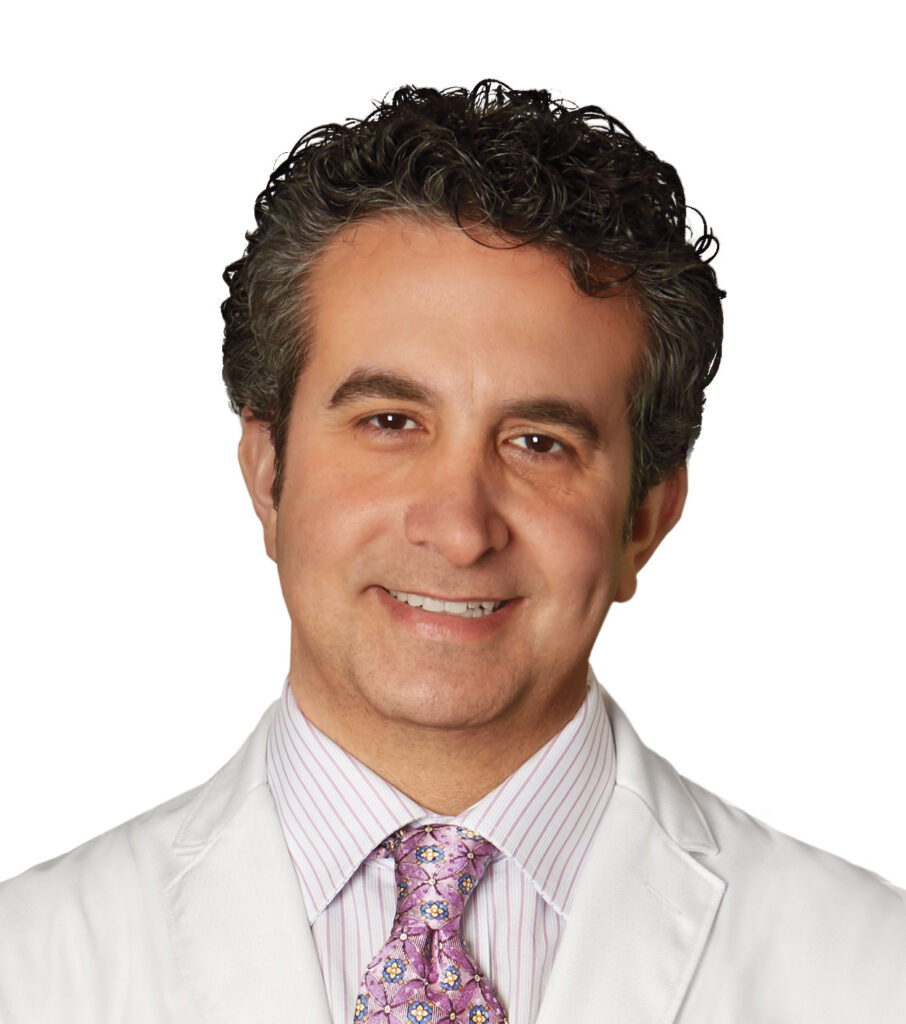 Tomorrow, I’ll be part of the Late Career Boot Camp at the American Society of Plastic Surgery Annual Meeting, discussing my experience taking over an existing plastic surgery practice in 2013. In preparation, I gathered some great data points and observations for my presentation. I’ll share a few of these observations below.

The Late Career Boot Camp has speakers discussing the valuation of a practice from the seller and buyer’s perspective. In my case, I was the buyer. The doctor selling his practice to me settled on the purchase price in the following way. He chose the net revenue from injectibles (Botox and fillers) over the course of a year. In other words, how much did he bring in over the course of a year from Botox and fillers, then subtract the cost of the botox and fillers. Oh, and then he multiplied that by two. Apparently that’s a thing – a valuation based on multiples.

To his credit, he based the value on injectibles only, not surgery. In his opinion, the most likely patient to return to continue seeing me were non-surgical patients who typically receive injections every 3-6 months. Therefore, surgical patients who may never return, were not included in the valuation.

The question a buyer has to ask themselves is what are they buying. Buying a database of patients is tricky because it’s not clear how many will return to see the new doctor. In my case, only 151 patients (8.66% of his patients) ever came to see me. That might not sound like a lot but those 151 patients each spent an average of $5,214 over the subsequent 5 years.

Even with that revenue, the main value in the practice that I purchased was the existence of the already-accredited office-based operating room. That was the main reason I wanted this practice in the first place. This allows our office to provide a private, VIP experience to patients. This way, they don’t have to have their breast augmentation in a hospital where the risk of infection is greater.

How to increase your valuation

When I took over the practice, there were 1,744 patients in the database. The existing email database had only 200 email addresses! After scouring, the patient charts, I found more email addresses, bringing the total from 200 to 819.

What I’ve found over the last 5 years is that there’s more potential value in an email database of existing patients and potential patients (leads generated) than just a patient database. Consider that a doctor will always have more leads than actual patients. It stands to reason. A practice markets themselves to generate leads and there’s a natural attrition through the sales funnel from leads to actual patients. So, the database of leads is greater than the database of patients.

In preparation for the sale of a practice, it would behoove a doctor to aggressively generate as many leads as possible so that when they turn over the practice, they have more than just a database of patients that have already been in to see the doctor. They also have a database of potential patients that may not have received treatment from anyone.

Why would patients agree to be on social media?