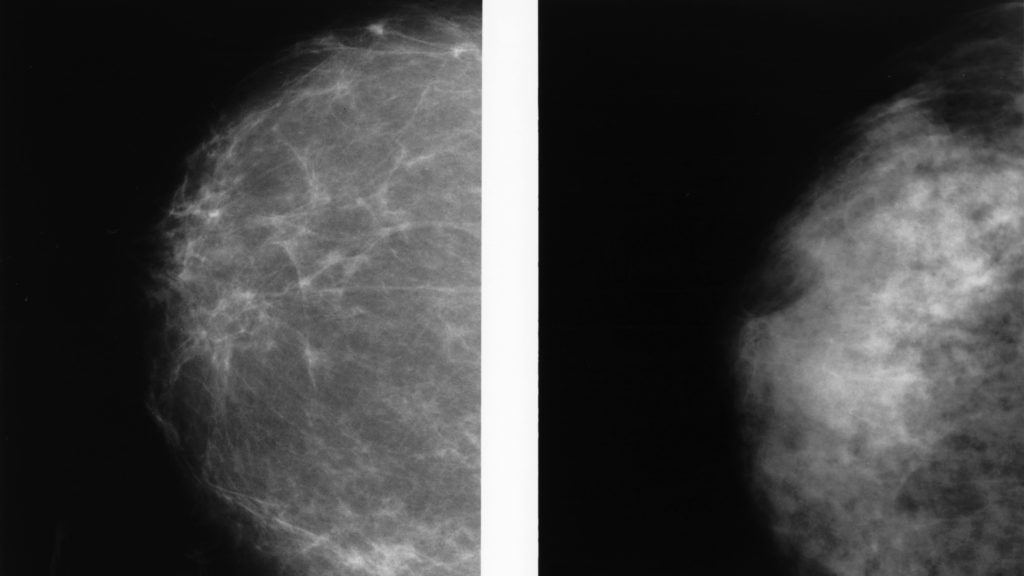 Most women — and their doctors — tend to think of mammography as a one-scan-works-for-all test. I learned the hard way that it isn’t.

When I turned 36, I had a baseline mammogram. Then, beginning at age 40, I dutifully had a mammogram every year, convinced that it was the best way to detect breast cancer early should it ever appear. Six weeks after my 11th “normal” mammogram, my gynecologist felt a ridge in my right breast. An ultrasound revealed a quarter-sized tumor. When I received the startling news that I had stage 3C breast cancer, an advanced stage of breast cancer that had spread to 13 lymph nodes, I felt betrayed by the health community. At that time, in 2004, a woman like me with stage 3C breast cancer had a 49 percent chance of surviving five years.

Your Dentist in Richmond Can Complete Your Smile

Your Smartphone Could Be Ruining Your Chances Of Losing Weight