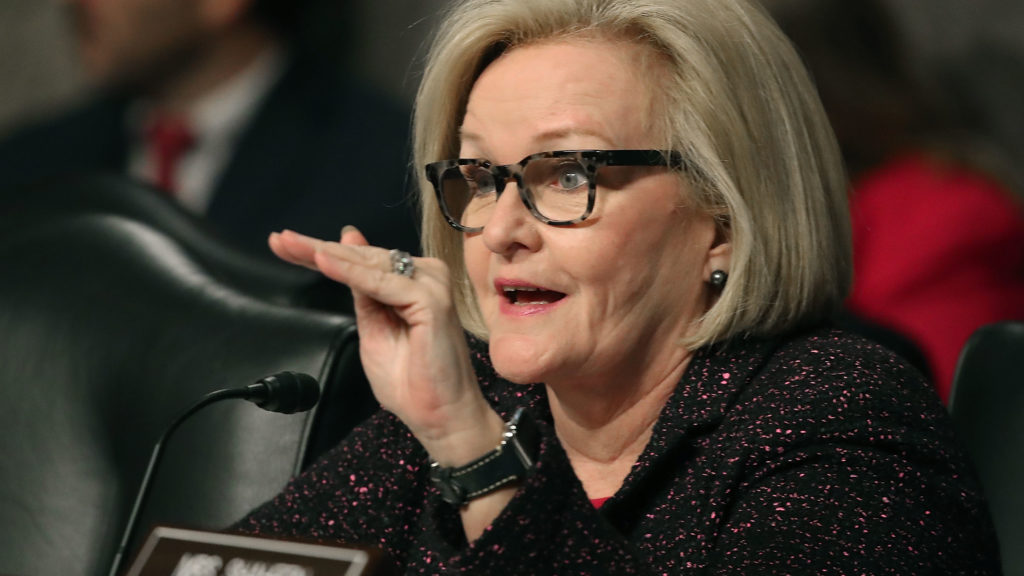 By allowing the federal government to negotiate with drug makers, Medicare and its beneficiaries could save an estimated $2.8 billion in a single year for the top 20 most commonly prescribed medicines, according to a new analysis by Democrats on the Senate Homeland Security and Governmental Affairs Committee.

In crunching the numbers, the committee staff found that other government agencies that are permitted to negotiate with drug companies — such as the Department of Veterans Affairs and the Department of Defense — were able to secure pricing that rose at “significantly lower rates” than wholesale prices for the most widely prescribed brand-name drugs in Medicare Part D.